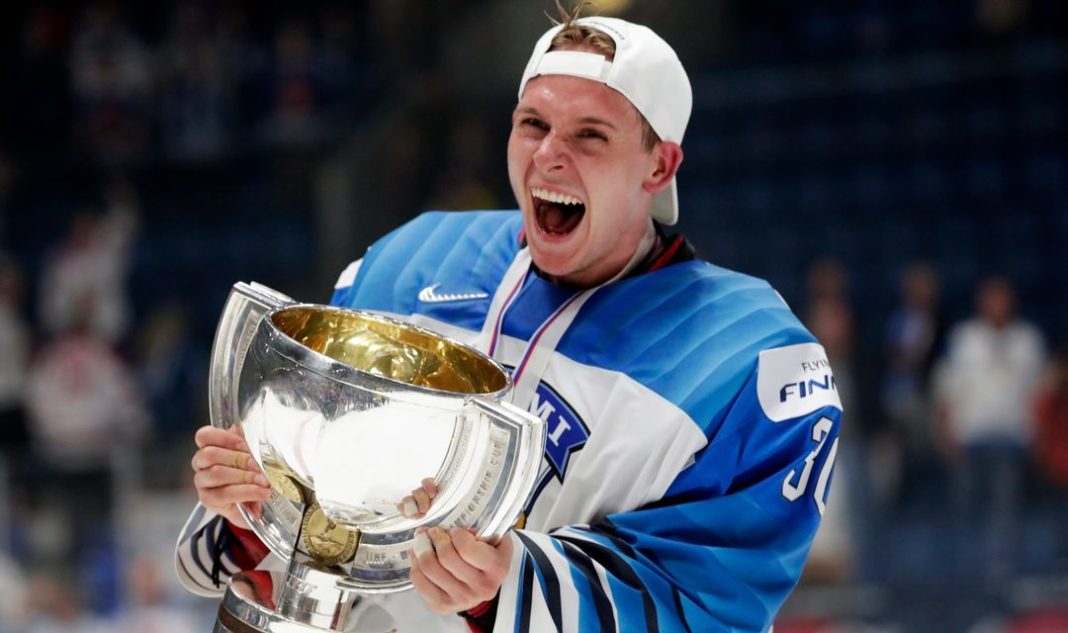 Last summer, Lankinen stood on his head in net for Team Finland during the IIHF World Championship. Only 2019 Vezina Trophy winner Andrei Vasilevskiy recorded a higher save percentage than he did. The 24-year-old finished the tournament 7-1-0 and was a big reason why Finland came away with the gold. Lankinen made a remarkable 43 saves in the gold-medal game against Team Canada.

Lankinen is set to become a restricted free agent come Jul. 1, and with the uncertainly surrounding Corey Crawford’s future, it seems likely that the Hawks bring back their Finnish goaltender.