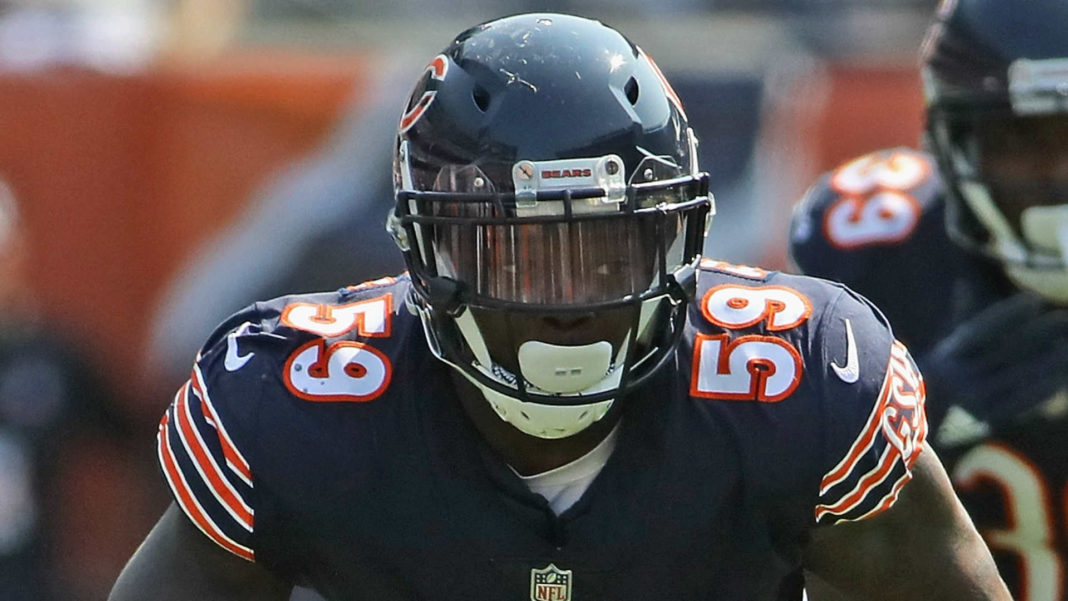 The Chicago Bears came into 2020 with not a lot of salary cap space to work with. GM Ryan Pace knew that if he wanted to make any sort of splash in free agency, he’d have to get creative with how he managed the limited amount of money at his disposal. It started right before the action began when he had to negotiate a new deal for linebacker Danny Trevathan.

While it was a foregone conclusion that the Bears were going to keep their defensive leader, figuring out the money was a challenge. He’s approaching 30-years old and coming off a nasty elbow injury. At the same time, his value to the defense can’t be understated both for his physical ability and leadership. So the two sides decided to get crafty. How?

According to Dan Graziano of ESPN, it involved a unique structure.

“Teams sometimes have to get creative with structures to navigate the salary cap. One way to do this is to add “void years” to a contract that allow the signing bonus to be spread out over up to five years for cap accounting purposes. This happened with a few high-profile deals this year…

…The reason to do option bonuses instead of signing bonuses is that teams don’t have to start accounting for them on their cap until they’re exercised, so in this case the bonus doesn’t affect the 2020 cap. Also, the 2023-25 years on Trevathan’s contract, whether the options trigger or not, automatically void five days after the 2022 Super Bowl. So they’re just there for the purpose of dumping cap charges into them.”

Danny Trevathan helped Bears out with this deal

By doing things this way, Trevathan made it to where his salary cap hits never reach the $6 million mark in the first three years. Then if the first option is picked up, it still stays below $7 million. That is a team-friendly structure in every way, and indicative of the linebacker’s willingness to be flexible. He still gets a healthy chunk of money while the Bears were able to maintain enough cap flexibility to make other big moves. including the addition of Robert Quinn.

Something Trevathan is no doubt hyped about. A ramped-up pass rush will make his job that much easier. This Bears defense has a chance to be something special in 2020 and he clearly wants to be part of it.