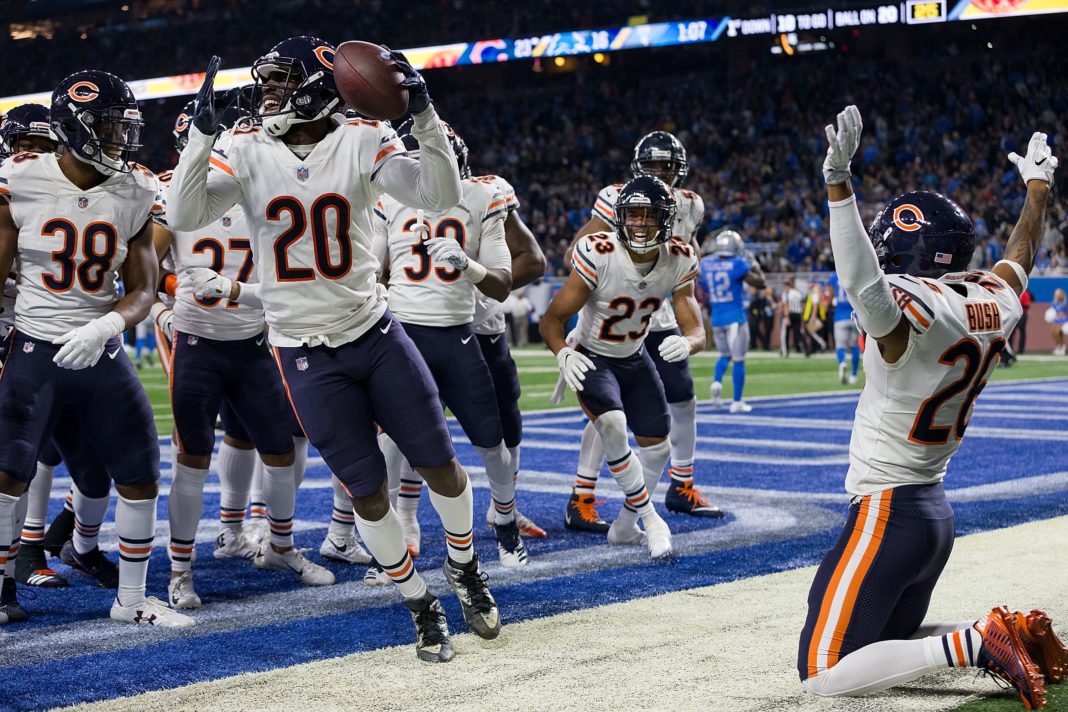 The Chicago Bears have made some very interesting decisions so far in free agency.

The Bears have also made other subtle moves in the open market but there are still additional holes within the roster itself. Some positions that come to mind are cornerback and the offensive line. In a recent article from the Chicago Tribune, long time writer Brad Biggs revealed the postition the Bears ought to pursue next.

That is, if you believe quarterback has been stabilized. The longer free agency plays out without them signing a veteran option at right guard, the more apparent it is they’re blaming the performance of the offensive line a year ago on departed assistant Harry Hiestand and ex-offensive coordinator Mark Helfrich… It also increases the odds Notre Dame alumnus Alex Bars could compete for — and win — the starting job at right guard.”

The Bears need to nail the 2020 NFL Draft

The Bears don’t have that many resources so every signing and draft pick has to bring value to the team. Perhaps the most important decisions for the Bears this year will come in the second round where they hold two picks. Whomever the Bears select will likely be day one contributors from the jump. Brad Biggs believes the Bears might even focus on the cornerback spot with one of their two potential second round picks.

“I think the team will be taking a close look at cornerback with one of its two second-round picks. As far as a right guard, maybe a veteran emerges after the market settles.”

In all honesty, I wouldn’t be opposed to Bigg’s idea here. The Bears could take a swing at the cornerback spot with one of their early picks and perhaps even snag a young tight end with the other. Either way, Pace will have his work cut out for him as next season will likely decide his future with the franchise.

Here is the link to the full story: