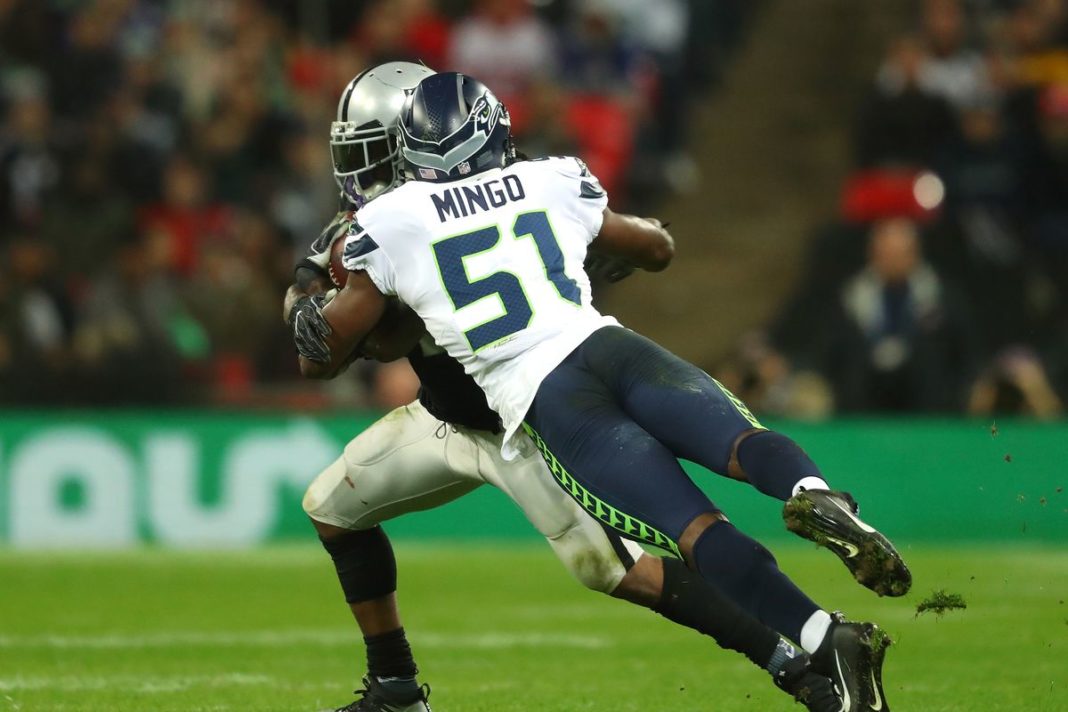 GM Ryan Pace secured himself a terrific pass rusher in Robert Quinn to start free agency. Since then it appears he’s been focused more on depth and special teams across that side of the ball. The day started with safety Jordan Lucas, a former backup from Kansas City with experience at the strong position and a standout in the third phase. Now the Chicago Bears struck again, bringing in former 1st round pick and longtime veteran Barkevious Mingo.

Most will view the outside linebacker as a bust. He was supposed to be the pass rusher of the future in Cleveland but has never had more than five sacks in a season. While he’s become a solid player, nobody would call him a star. The odds are Chicago will view him as competition for their third outside linebacker spot behind Quinn and Khalil Mack. A spot vacated by Aaron Lynch this offseason.

What makes this interesting that Mingo is a familiar face to this coaching staff. Defensive coordinator Chuck Pagano and outside linebackers coach Ted Monachino know him well from back in 2017 when they worked together with the Indianapolis Colts. Mingo made 47 tackles that year, grabbed two sacks and had nine quarterback hits. So they have a pretty good idea of what he brings to the table.

Then there is the special teams angle. Mingo is one of the more underrated third phase players in the league. When playing for the Seattle Seahawks in 2018, he delivered 12 tackles on special teams. He had nine in 2016 while helping the New England Patriots win the Super Bowl. This guy takes that role seriously and should be a big help for this team. A nice addition who should contribute quite a bit.