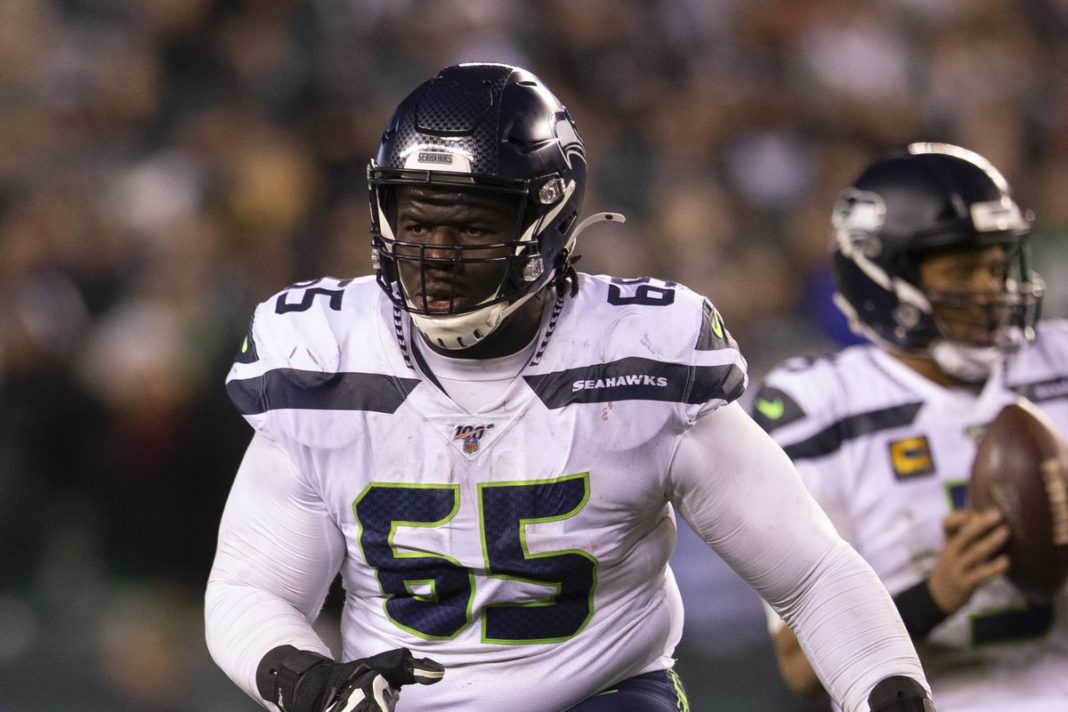 A lot of people were starting to get nervous, wondering what the Chicago Bears were going to do about their offensive line. They still haven’t found a new starter at right guard and also lost two key depth pieces in guard Ted Larsen and tackle Cornelius Lucas. So it really didn’t seem like they were getting better. If anything they were looking worse. Thankfully GM Ryan Pace finally made his first move to shore up that front. It starts with the arrival of Germain Ifedi.

The 32nd overall pick in the 2016 draft, Ifedi started 60 games for the Seattle Seahawks. Things didn’t end up going as hoped. He never quite reached his full potential but did become a valuable chess piece who was able to log snaps at both guard and tackle. He’s still only 25-years old and might benefit from a change of scenery. While his pass blocking has been inconsistent, he is a passable run blocker who at the very least should be a valuable reserve who can play inside or outside.

Germain Ifedi is not a savior but he is help

People need to get the idea that Ifedi is the Bears’ solution to offensive line problems out of their heads right now. This is not the case. Yes, he’s a former 1st round pick with lots of natural talent and experience. However, there’s also a reason the Seahawks let him walk. They felt he wasn’t worth keeping anymore. His value is in his versatility and experience. Such things can be worth a lot when injuries strike an offensive line. Ifedi has played in big games before. He’s still maturing.

Perhaps the Bears hope offensive line coach Juan Castillo, a man known for coaching discipline and details might be able to get through to him. Considering it’s a one-year deal signed late in the free agency process, nobody should think this is Ryan Pace’s answer to the blocking problems. Merely the first step in the process.