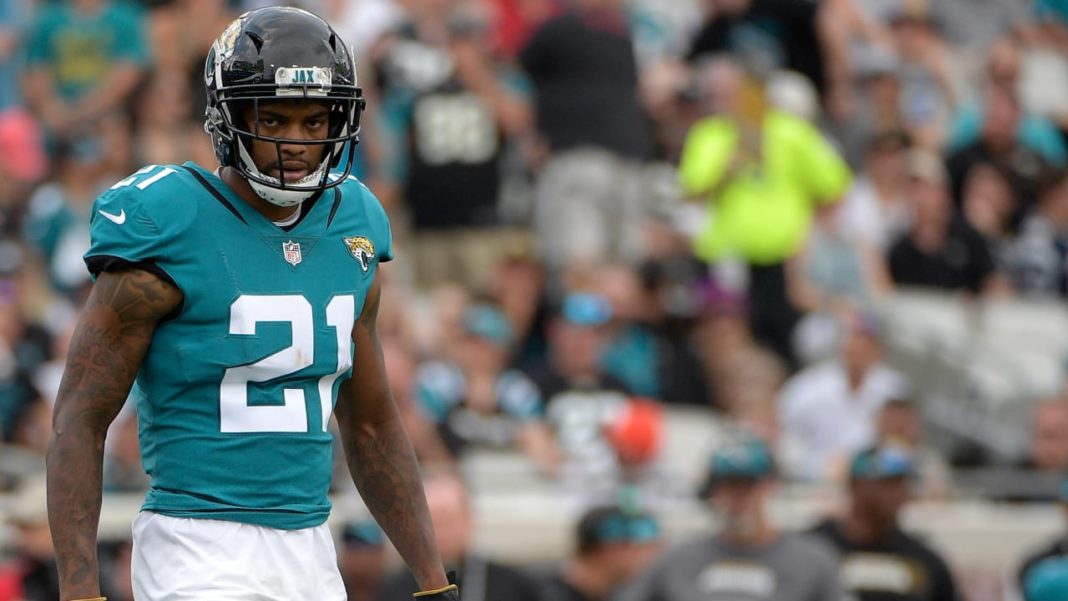 The Chicago Bears have a big decision to make regarding their cornerback position this offseason. Most of it centers on the fate of veteran Prince Amukamara. After a career-best showing in 2018, the 30-year old took a step back in 2019. Not only did he fail to record a single interception, he also missed multiple games with injury. With the team in need of more salary cap flexibility, there is a general belief he might be cut in order to secure a $9 million swath of space.

There is one problem though. Who replaces Amukamara if he is gone? The team doesn’t exactly have a lot of options in waiting behind him. Kevin Toliver looked fine when replacing him as a starter. They also signed CFL standout Tre Roberson. Still, one can imagine the Bears would prefer having somebody of note opposite Kyle Fuller in order to keep the defense strong as head coach Matt Nagy tries to figure out his offensive issues.

That makes the timing of a recent development down in Jacksonville interesting. John Oehser of Jaguars.com revealed that the team will likely part ways with several high-priced veterans in order to solve some of their own cap issues. Among them include 28-year old cornerback A.J. Bouye.

“I do believe there is a better chance of Jaguars left guard Andrew Norwell returning next season than players such as wide receiver Marqise Lee, linebacker Jake Ryan, defensive tackle Marcell Dareus, cornerback A.J. Bouye, etc. I expect the latter four to be released for salary-cap reasons, but Norwell is unknown.”

One thing about Amukamara’s decline this past year is how significant the scheme shift was under new defensive coordinator Chuck Pagano. Where Vic Fangio liked to play his cornerbacks in a sort of zone style to keep everything in front of them, Pagano is a more traditional 3-4 guy in that he wants cornerbacks who can play press-man coverage. This was true both in Baltimore and Indianapolis.

Amukamara isn’t that kind of player. Bouye though is. He was excellent in 2017 and 2018 for the Jaguars, routinely giving receivers headaches with how sticky he could be in coverage and posting seven interceptions. However, he struggled somewhat in 2019 along with the entire defense, allowing three touchdowns with only one interception. Now the team is looking to move on. This can be fortuitous for the Bears. He’s not too old by the standards of his position and won’t be overly expensive.

It’s also important to remember the Bears really wanted him back in 2017, offering more money than Jacksonville did. Maybe this time he’ll come around to the idea of playing in Chicago.