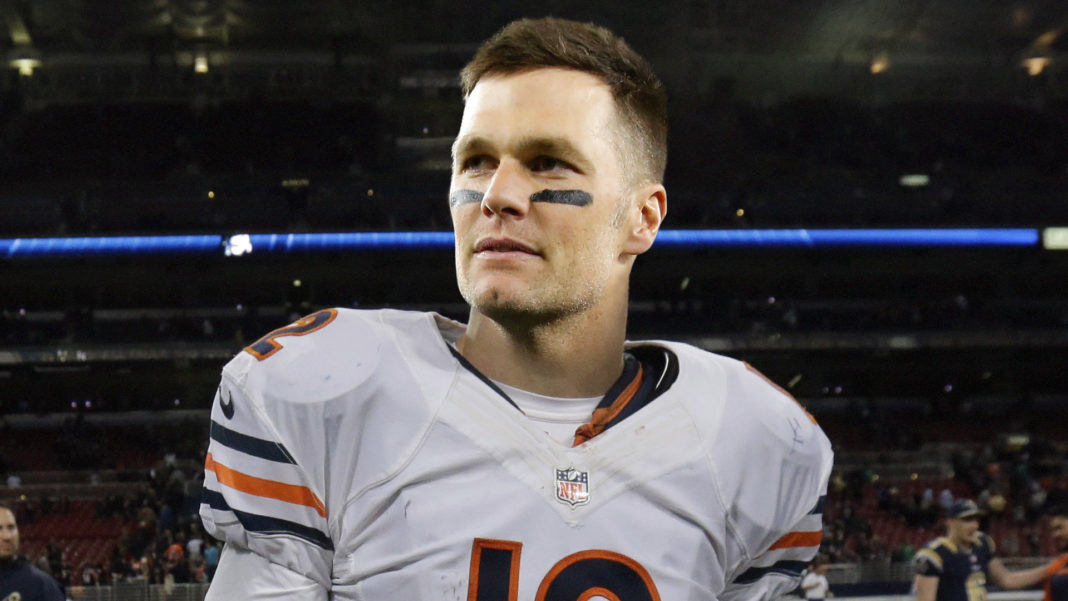 There’s no way Tom Brady would sign with the Chicago Bears. Right? Look the odds of that happening feel remote. Current projections from experts have him landing with four teams. Either he’ll stay with the New England Patriots, join the freshly minted Las Vegas Raiders, head to his home state of California to join the Los Angeles Chargers, or jump to the team that knocked him out of the playoffs in the Tennessee Titans.

The Bears are way down on any list and it’s not hard to understand why. They don’t have much cap space to throw around, so meeting his price would be difficult. On top of that, the state of their offensive arsenal is questionable at best with Allen Robinson being the only true stud they can hang their hats on at the present time.

Yet anything is possible. So what are reasonable expectations if the G.O.A.T actually did come to Chicago? The Pick Six podcast ran that exact scenario in a Madden simulation and the results were more than satisfactory.

Tom Brady would instantly have best Bears season ever

Keep this in mind. No Bears quarterback has ever thrown for more than 3,900 yards or 30 touchdowns. So to say Brady would step right in and deliver 4,800 yards and 47 touchdowns would be an experience a lot of people can’t even imagine. Still, he’d be in a QB-friendly system under Matt Nagy and it’s reasonable to assume the team would work hard to get him more weapons after pulling off the coup of signing him.

Combine that with the presence of the Bears’ top 5 defense? Yeah, a 13-3 record feels a bit more realistic. It would certainly save Pace’s job and buy him more time to find a long-term solution at quarterback once Brady’s stint comes to a close. It’s nice to dream.