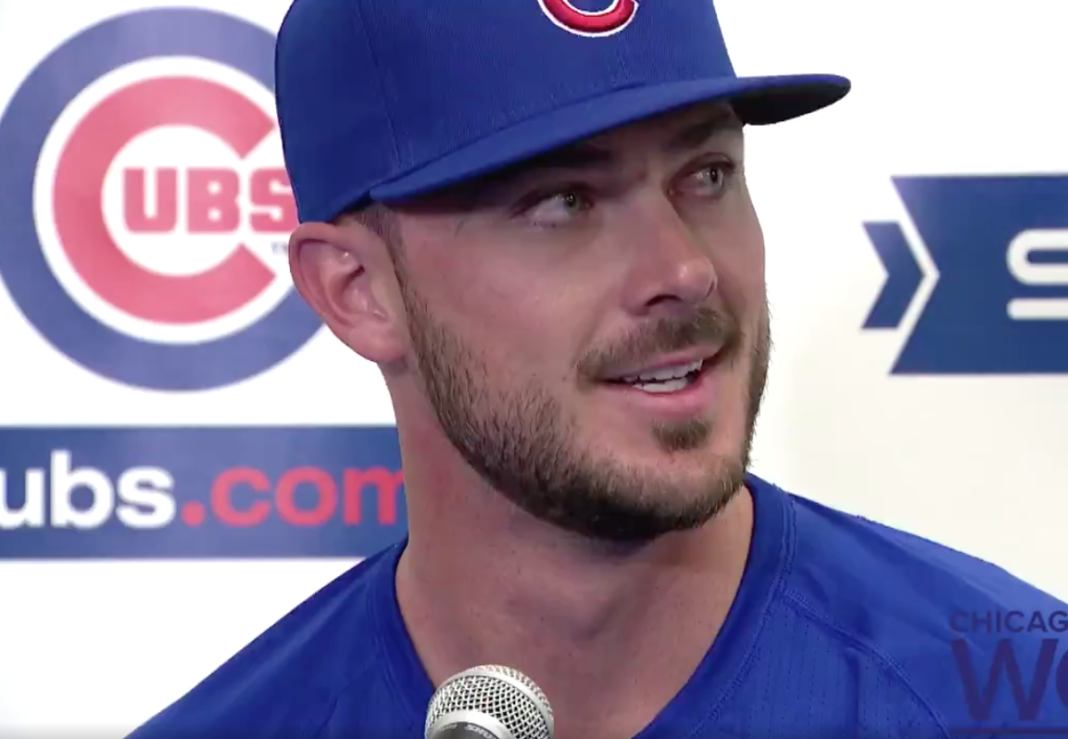 Remember when David Kaplan “reported” that Kris Bryant had turned down an extension that according to him was worth “well north of $200 million,” and that was immediately refuted by Cubs beat writers?

However, that hasn’t stopped the TV and radio host from continuing the narrative that Bryant has turned down a big extension and has even gone on to claim that he knows what Bryant is demanding and that there’s no chance he stays with the team after 2021.

But a quick reminder that no Cubs beat reporter and no national media has ever written about how much Bryant is supposedly asking for in extension talks. We’ve only heard these supposed figures from David Kaplan.

Well, Kris Bryant shit all over Kap and Bob Nightengale’s report (that he eventually edited in USA Today) that said Bryant had ill will towards the Cubs after the grievance case. You don’t have to believe me, other sources or whatever, hear it from Bryant himself.

Fucking love this guy and honestly we don’t deserve Kris Bryant, but here’s him to being a Cub for life.