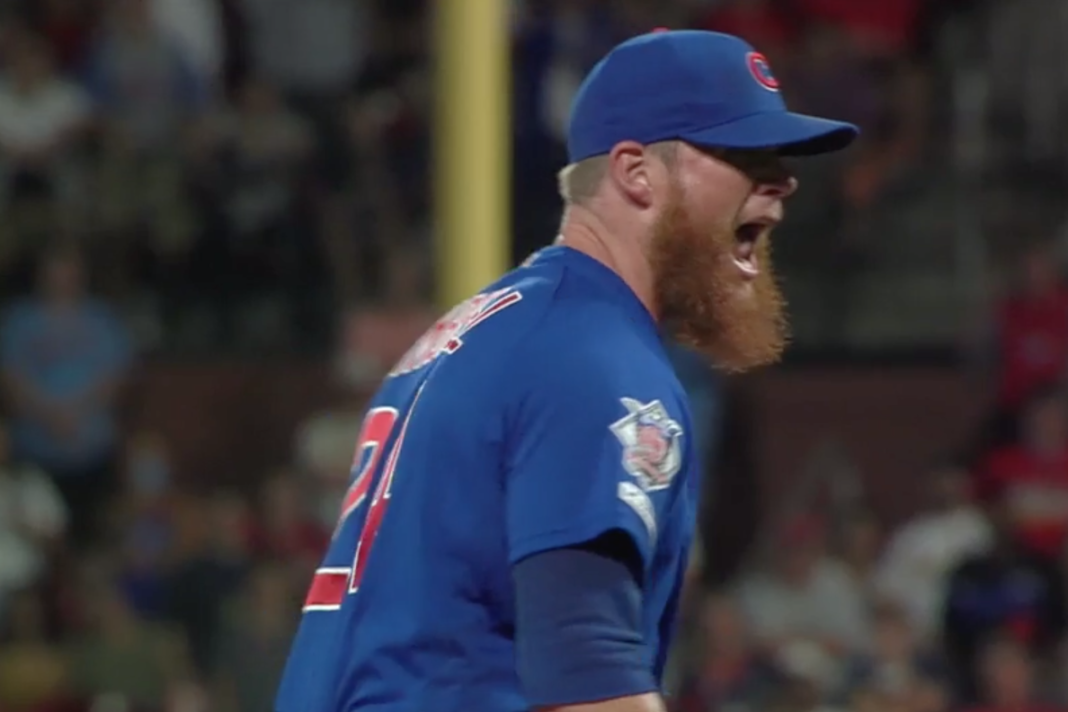 David Ross hasn’t picked the Cubs Opening Day starter yet, but he did share his philosophy on the process of picking the number one guy.

At this point it should either be Kyle Hendricks or Yu Darvish making the first start of the year against the Brewers in Milwaukee. Darvish is coming off an amazing second half and Hendricks has been the most consistent starting pitcher on the Cubs roster since making his MLB debut in 2014.

Veteran lefty Jon Lester has made three straight Opening Day starts and four of the last five since signing with the Cubs. Lester is now entering the final guaranteed year of his contract. The lefty has a 2021 option that vests if he pitches 200 innings this year or 400 innings combined in 2019-20.

From 2008-16, Lester pitched at least 200 innings in every season except for 2011. However, he hasn’t reached that mark for three straight years and as Lester’s effectiveness declined he only threw 171.2 innings in 2019, which is a career low for him over a full season.

The chances are low that Lester will get to the 200-inning mark, but if he has a good year and does get there then that’s another $25 million owed to him for 2021. However, the Cubs could get out of that with a $10 million buyout.

And no worries, Ross won’t have any issues taking Lester out of games.

Moving on to the bullpen, the Cubs are banking on a big bounce back year from closer Craig Kimbrel. After signing him during the middle of the season, Kimbrel had a terrible 2019 with the Cubs.

But, now he’ll have a normal spring training to prepare and hopefully we can point to his knee issue last year being a big reason to why the righty struggled.

Kimbrel has to return to his elite form if the Cubs want to compete this season.

In other Cubs notes, Albert Almora Jr. said he was in a bad place mentally in 2019. Almora also said he has a new swing.

I’ve been a big critic of Almora, but I’m glad to see that he’s back in a good place mentally. Will the swing changes help? We’ll see, but he still has to make other adjustments at the plate to become the player the Cubs once thought they had.

Oh and the Cubs are still talking to the Rockies about a Nolan Arenado trade.