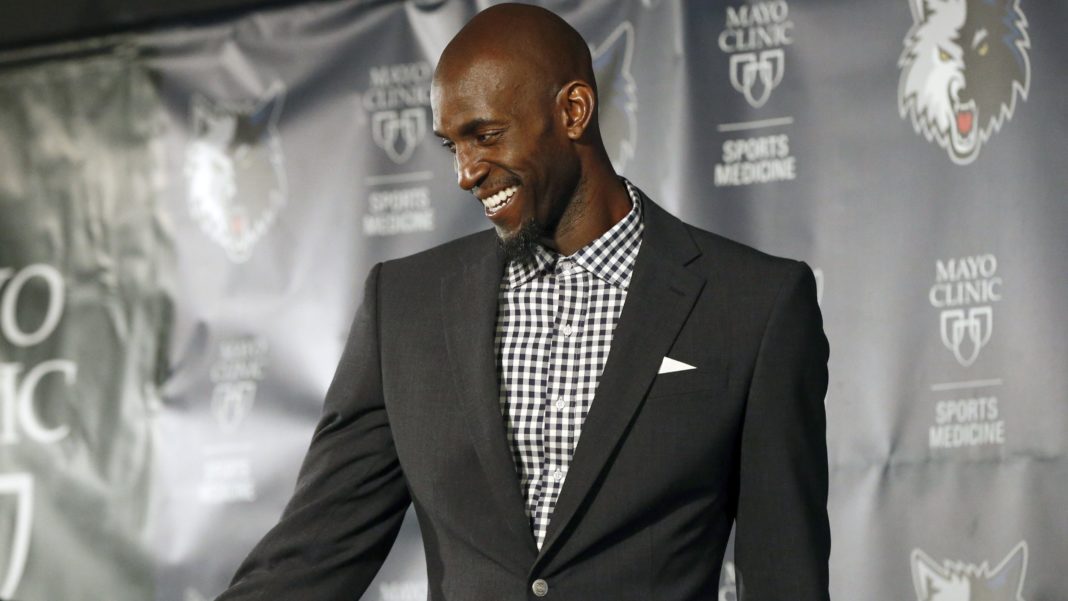 The Chicago Bulls used to be the toast of the NBA. Arguably the greatest dynasty to ever exist in league history. Now they’ve become a laughing stock, reaching an Eastern Conference Finals just once since the turn of the new millennium. There are plenty of reasons why this is. One of the biggest people keep coming back to is the fact they’ve routinely been unable to secure top-shelf free agents when the opportunities have been there. Carmelo Anthony was one example. LeBron James was another. Then there was Kevin Garnett.

The former MVP and future Hall of Famer played on three different teams in his career. One can imagine a guy who became a high school superstar in the Chicago area would’ve been more than interested in signing with the franchise when the opportunity came. However, he soon revealed to Teddy Greenstein of the Chicago Tribune that the thought never once entered his mind.

When asked why he explained that it all goes back to how that iconic Bulls dynasty broke apart in the summer of 1998.

Most would’ve thought the Bulls simply being a cheap franchise would be the reason they can’t get any notable free agents. Garnett indicates that this isn’t true. It’s more the reputation of the ownership for never being appreciative of his players when they bring him success. Jordan is the obvious example. A man who wins six championships and basically gets told he’s gone after the season whether he likes it or not. That is a new level of disrespect.

One that Derrick Rose and Jimmy Butler have both felt since then as well.

Yes, players want to get paid when they become free agents, but they also want to go somewhere they can carve out a legacy. Somewhere they’ll be appreciated. If this ownership can’t do what’s right for the Greatest of All-Time, what prayer does anybody else have?