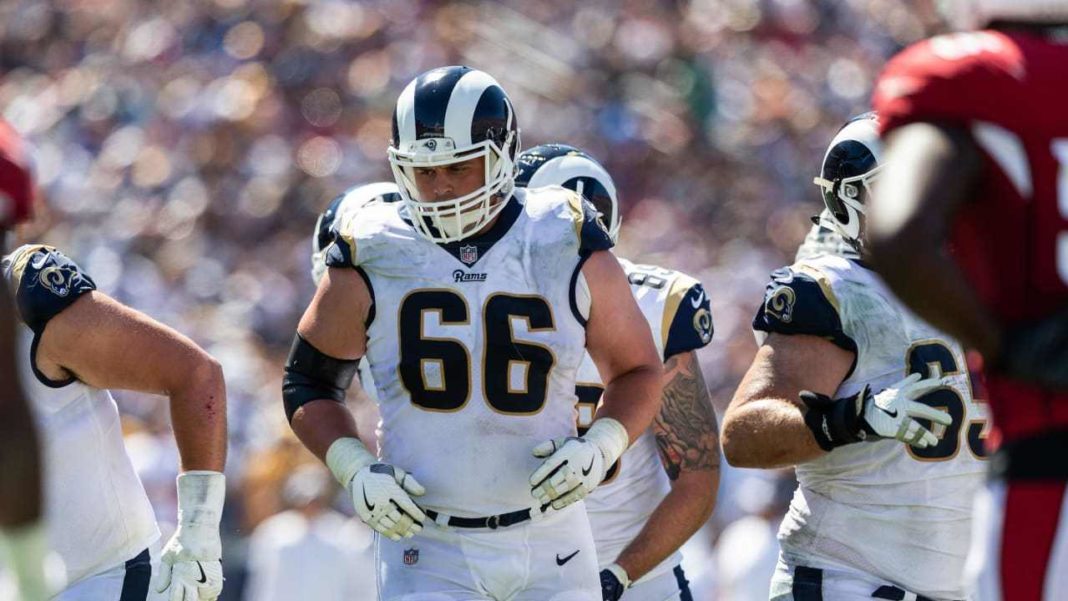 The Chicago Bears know they have to tread carefully in free agency this March. Making a splash isn’t out of the question but given their salary cap constraints, it doesn’t feel likely. This doesn’t mean GM Ryan Pace won’t try to make something happen. Grab a player that can make a legitimate difference to this roster by upgrading a key position. The key will be whether that player matches the right criteria.

What is this exactly? Based on Pace’s history, the bulk of his notable free agent acquisitions check four boxes. They are as follows:

Akiem Hicks? Danny Trevathan? Pernell McPhee? Allen Robinson? All are examples of this mode of operation by Pace and met with considerable success. So looking over the 2020 class, is there anybody that sticks out who fits all of those categories? The answer is yes.

Ryan Pace would love a guy like Austin Blythe

Most people outside of the Los Angeles area probably don’t know much about the name Austin Blythe. A 7th round pick out of Iowa in 2016, he joined the Rams a year later and eventually became their starting right guard. With his help, the team ended up reaching the Super Bowl in 2018 and has helped deliver one of the top offenses in the NFL during that span. He hasn’t missed a game in three years and quietly developed a reputation for being versatile and dependable.

In the past two years, Blythe has allowed just two sacks. His pass protection is rock solid. Something that will appeal to Matt Nagy and this offense. He’s also helped block for Todd Gurley in the running game, so it’s not like he can’t do that as well. At age 28, he is still below the 30-year old mark is almost certain not to cost a ton of money. Not compared to other top guard names like Joe Thuney, Brandon Scherff and Andrus Peat.

He would fill that void left by Kyle Long at right guard immediately and stabilize the Bears’ interior blocking. Not only that but he has a connection to James Daniels, having mentoring him in college. It’s not a flashy move but Pace doesn’t need flash. He just needs to get a key position to be better. Blythe will do that.