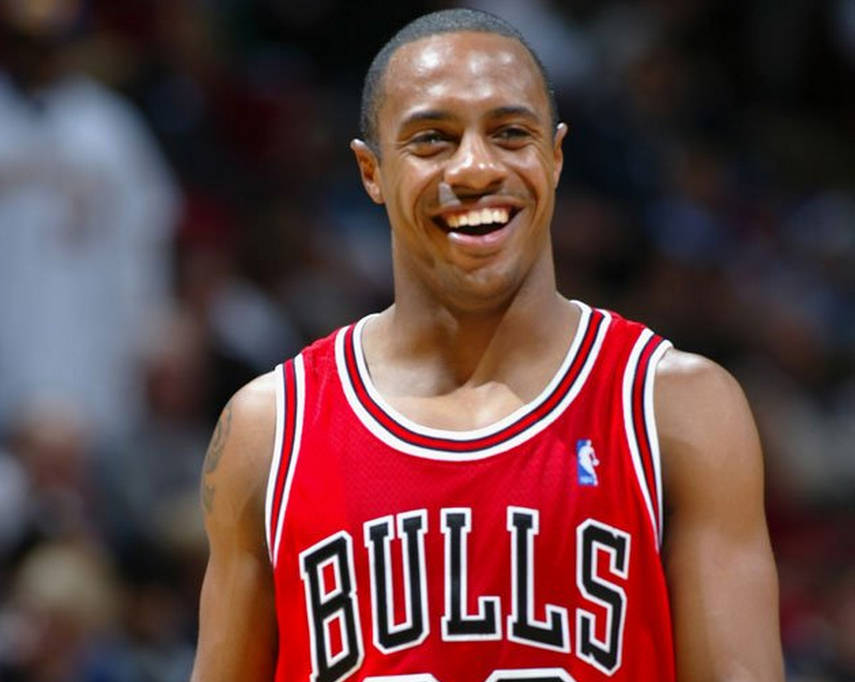 After his career was tragically cut short from a near-fatal motorcycle accident, former first-round draft pick and Bulls point guard Jay Williams is now a die-hard fan of the franchise that drafted him. Williams joined the Waddle & Silvy show on ESPN Chicago Thursday afternoon to give his thoughts about fixing the now broken team he once played for.

“I think the relationship between Jim Boylen and the players there’s a lot of red flags there…I watch all the games. I pay attention to all the timeouts. I pay attention to the substitution patterns. I think there’s a connectivity issue there with the players. First off and foremost I think that’s where you address… Coaching comes down to are you putting the players in the best possible position to succeed? And I haven’t seen that in the Boylen era.”

Williams was also asked how the modern NBA player views Chicago as a destination and like most members of the basketball media, had a disparaging response.

“I think of a lot of other cities before I think about Chicago which I think is really sad.”

Finally, with all the rumored changes coming to the Bulls front office Williams had some suggestions on who the Bulls should be looking at to start turning things around and even discussed his own front office career aspirations.

“It is something I’m very interested in but I also am not in a position and not as qualified as other people are, so I pay attention to whose on the market, and I will tell you guys a couple of names.”

Those names he mentioned were the assistant GM of the Boston Celtics Mike Zarren and Troy Weaver the VP of Basketball Operations for the Oklahoma City Thunder. Zarren, according to Williams, was critical in acquiring Kemba Walker and is a “genius” when it comes to salary cap management. Zarren is definitely a candidate the Bulls could use to makeover the franchise.

Overall, Williams spoke respectfully and passionately when it came to fixing the many issues that plague the Bulls franchise. Hopefully, Jerry and Michael Reinsdorf heed Williams’ advice and secure some forward-thinking NBA executives this offseason that can help bring a title back to Chicago.