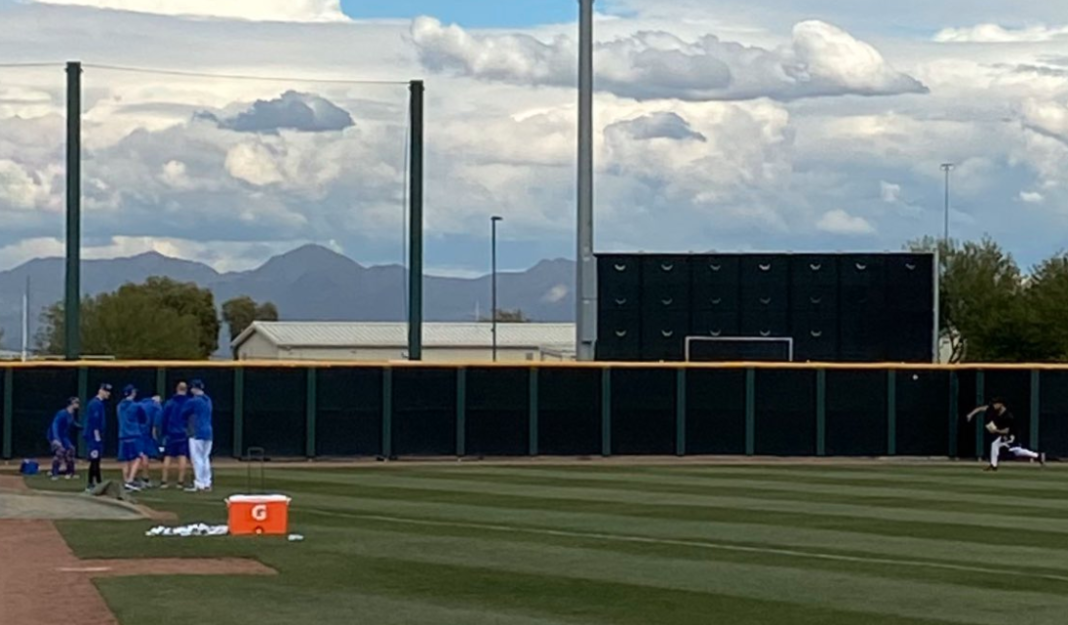 All rehabs from injuries aren’t the same and that’s especially the case for pitchers attempting to return from serious arm issues. Taijuan Walker, who was drafted by the Mariners in the first round back in 2010, has only pitched 14 innings during the past two seasons after undergoing Tommy John surgery in 2018.

Walker was able to pitch in the final game of the 2019 season with the Diamondbacks, but his comeback attempt has been anything but smooth. He was non-tendered this past offseason by Arizona and earlier in February Walker pitched in front of scouts from 20 MLB teams. It wasn’t exactly what he was hoping for.

Walker suffered a setback in 2019, as tests showed the right-handed pitcher had a capsule sprain in his shoulder in the middle of May. Walker was shut down for six weeks and then had to build up his arm strength once again.

According to a report in The Seattle Times, the Mariners have a standing offer to Walker for a one-year deal. A few more teams appear to be interested in him as well and the Cubs could be one of them.

On Monday, Walker was seen throwing in the Cubs’ spring training complex in Mesa, Ariz.