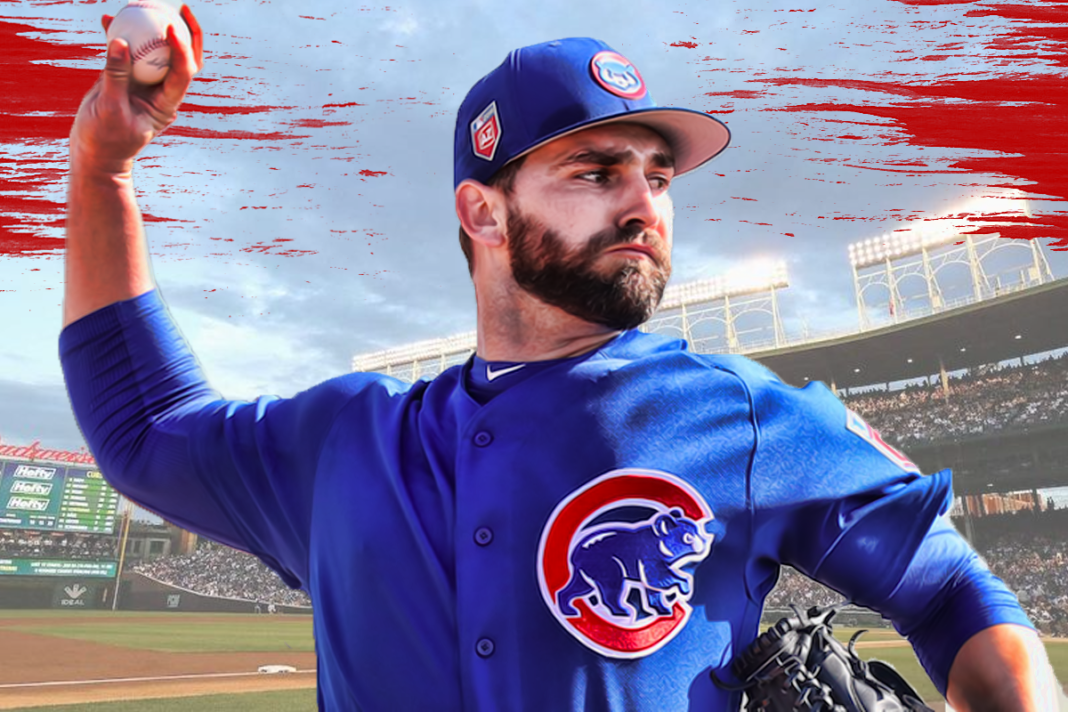 Ladies and gentlemen, it appears as though we are back to Tyler Chatwood SZN. Are you ready for an exhausting experience once every fifth game, as the Cubs right-hander tries to get through five innings while throwing less than 110 pitches? Am I being too mean? Probably, but I’m still emotionally scarred from Chatwood’s 2018 season and I’d very much prefer to see him in small doses out of the bullpen instead being in the starting rotation.

Spring training has arrived and the Cubs actually have some position battles down in Mesa, Ariz. That includes the fifth spot in the rotation. You can argue there are up two three pitchers in serious contention to win that final rotation spot in Chatwood, Alec Mills and Adbert Alzolay. Colin Rea and Jharel Cotton are technically in the battle, but they have a slim chance at best.

And it turns out that there might already be a favorite to land the fifth starter job and his name is Tyler Chatwood. Among other notes relayed by Jordan Bastian from Cubs pitching coach Tommy Hottovy, Chatwood appears to have the inside track ahead of the other pitchers competing for a rotation spot.

After a terrible debut season with the Cubs in 2018, Chatwood rebounded nicely last year. He made 38 total appearances, including five starts and ended 2019 with a 3.76 ERA in 76.2 innings. And yeah, he cut down on his walks, but that’s pretty easy to do after averaging more than eight walks per nine innings in 2018. In 2019, Chatwood still walked more than 4 batters per nine innings, but hey at least it was out of the bullpen and he could get out of trouble in 1-2 innings.

But at this point I’m not sure how the Cubs can trust Chatwood to consistently reach the fifth inning or beyond as a starter. Maybe they’re going to work out a piggyback system and plan to only pitch him 3-4 innings and then bring in Mills or Alzolay for another 3-4 innings every time Chatwood’s spot in the rotation comes up? However, we haven’t seen much talk about that yet.

There’s also the chance that the Cubs want Chatwood in the rotation to build up his value? The Cubs want to get under the luxury tax payroll and now in the final year of his contract Chatwood would easier to deal. He could be even more enticing to a club that needs another rotation arm if he can have some sustained success out of the fifth spot with the Cubs.

But it’s only Feb. 10, and Opening Day isn’t until March 26. Long way to go before David Ross makes anything official.