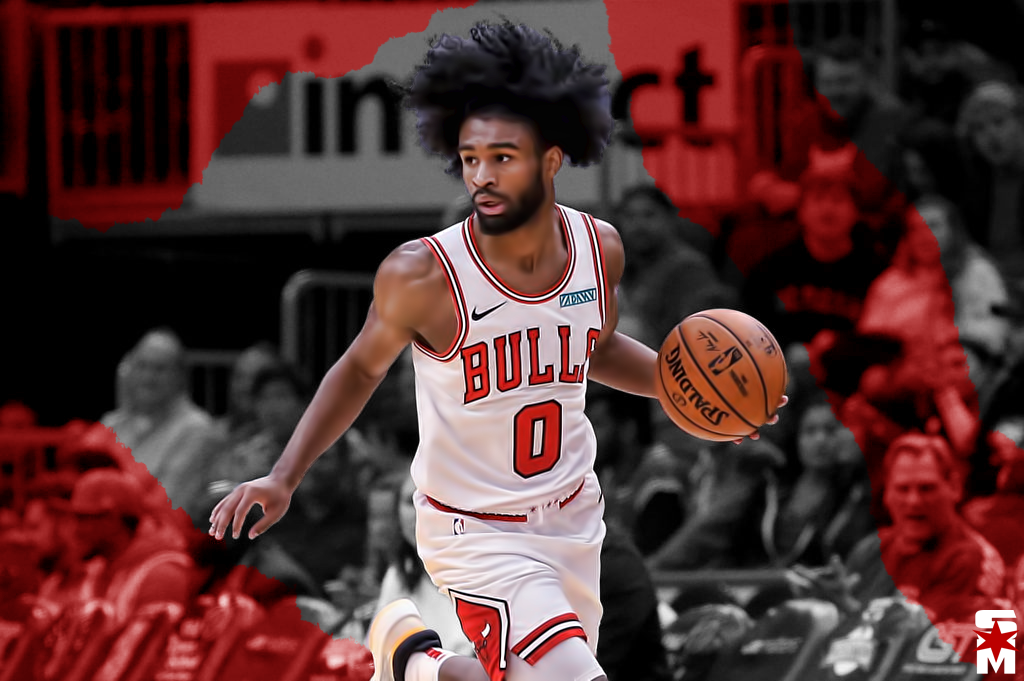 As the Chicago Bulls (20-38) get set to host the Oklahoma City Thunder (35-22), the rise of Coby White is the talk of the town. Following a 66-point explosion over his last two games, dropping 33 in back-to-back contests, the Bulls and head coach Jim Boylen simply cannot allow the rookie to fade back into a bench role.

The Bulls are +240 underdogs, according to the latest NBA Odds via Sports Betting Dime, as they take on the Thunder. Chicago has been decimated with injuries, which leads us back to giving White the opportunity he deserves.

With Kris Dunn (right MCL) likely out for the season and the Bulls basically in developmental mode, why not just start White and give that experience to him?

“We got a second group that’s playing pretty good again, and we’re also melding Coby into that first group at times in the game,’’ Boylen said, when asked about starting White to help jumpstart an inconsistent first unit. “So, coming off two 33-point games, I don’t know if it makes sense to start him.’’

It isn’t often that a 20-year-old — and White just turned that two weeks ago — can flip the switch on a spiraling rookie campaign that had seemingly hit the proverbial wall, but do so while coming off the bench is even more impressive.

Boylen’s knock on Coby has always been his defense, and that is why he has not become a full-time starter for Chicago. That being said, for a team going nowhere fast, it is time to let the kid play. The Bulls are notorious for hindering their younger player’s development and that needs to stop.

Not only did White join Michael Jordan as the only Bulls rookie in franchise history to score 30-plus points in back-to-back games, but also was the first rookie reserve in league history to accomplish that feat since the NBA started tracking such stats in the 1970-71 season.

Boylen cannot seem to get out of his own way and has become one of the worst hires in recent memory. With that being said, White has been a good sport about all of this and seems to finally be responding to the challenge.

But the former North Carolina Tar Heels star has experienced highs and lows while shooting just 37.3% from the field on the season. Even after these past two strong offensive performances, Bulls coach Jim Boylen isn’t so quick to insert him into a starting role.

Round and round we go.