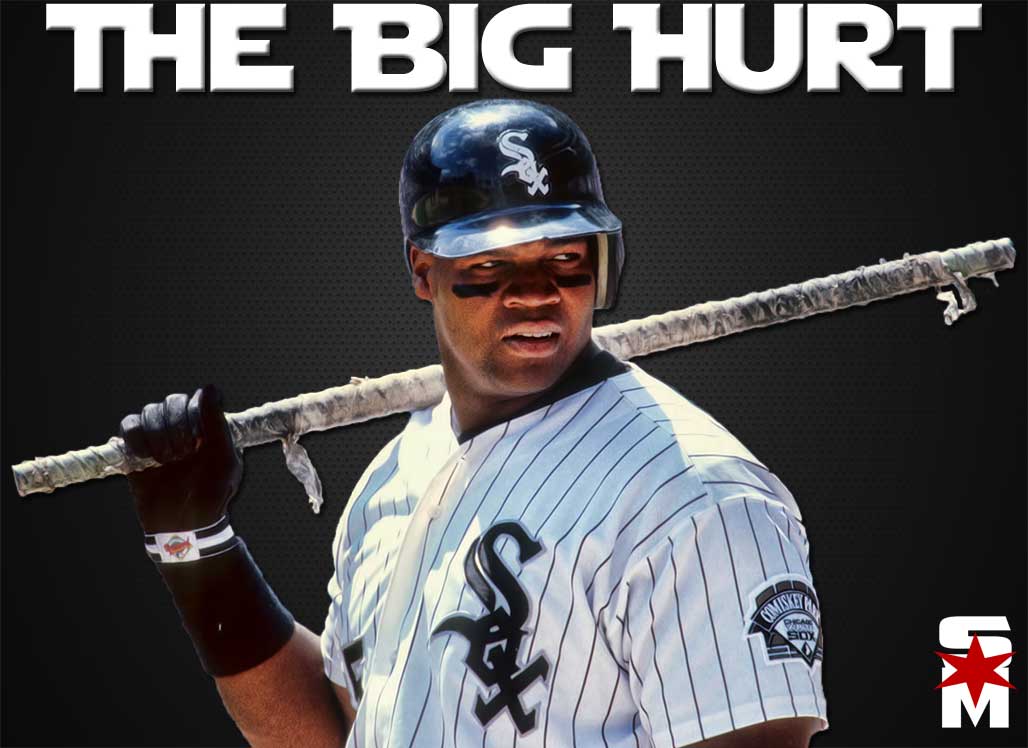 Established in 1901, the Chicago White Sox, originally called the White Stockings, is one of the classic major league franchises. Known as the Pale Hose, or in some quarters, the Black Sox, the White Sox featured some of the best players ever during the formative years of professional baseball. During the early 20th century, the White Sox is one of the best teams in baseball. The team won several World Series with the likes of Eddie Cicotte, Red Faber and Reb Russell on the hill, while the acquisition of Shoeless Joe Jackson from Cleveland helped catapult the squad to the 1917 World Series title. After the Black Sox scandal saw many of the White Sox’s best players banned from baseball, they had moderate success.

While any list of White Sox greats were more than likely include, or even start with Shoeless Joe, we are leaving off the Chicago White Sox Mount Rushmore for reasons previously mentioned. That being said let us dive into the four players who were not only fantastic on the field but are synonymous with White Sox baseball.

While not around during early stages of the game, Major League Baseball odds by BetEasy is an easy way to try to pick the next World Series champion.

In the early ’90s, behind the strength of slugger Frank Thomas, the White Sox were always competing for the American League’s Central Division title. Nicknamed the Big Hurt, Thomas was one of baseball’s biggest stars during his playing days. Thomas is a four-time Silver Slugger Award winner (1991, 1993, 1994, 2000), and two-time AL MVP (1993, 1994). He won the AL batting title in 1997, was named AL Comeback Player of the Year in 2000. The White Sox retired his trademark No. 35 in 2010 and a statue of Thomas was erected in front of U.S. Cellular Field in 2011 and was later inducted into the Hall of Fame in 2014.

In 2005, the White Sox won the AL pennant and went on to win the World Series, led by World Series MVP Jermaine Dye, Paul Konerko, Mark Buehrle, catcher A. J. Pierzynski, and the first Latino manager to win the World Series, Ozzie Guillén. Konerko went on to cement himself in White Sox lore as a true slugger and great fielder. Serving as the team’s captain from 2006-2014, Konerko hit 432 of his 439 career home runs while wearing a White Sox uniform. He drove in 1,412 RBI during his 18-year career and made six trips to the MLB All-Star Game. Paulie also has a .995 fielding percentage, which was an underrated part of his game. In Game 2 of the 2005 World Series, Konerko hit the first grand slam in White Sox World Series history to put the White Sox ahead 6–4. The chants of “Paulie, Paulie, Paulie” as he made his curtain call will forever be etched into the minds of White Sox nation as his trademark No. 14 was retired by the team in 2015.

Playing much of his career alongside Paul Konerko, Mark Buehrle was known as the crafty lefty. While he may not be the best pitcher to ever toe the rubber in White Sox history, he sure did his part to re-write the record books. Buehrle is fifth all-time in strikeouts, sixth in games started, and eighth in wins and innings pitched. Mark tossed a no-hitter in 2007 and a perfect game in 2009. Albeit with modest attention along the way, he also accumulated more WAR than any other American League hurler between 2001 and 2011. A five-time All-Star and four-time Gold Glove Award winner, there is no question as to why his trademark No. 56 was retired by the White Sox in 2017.

With a team that has as rich of a history as the White Sox, there are going to be many players who should be on the list of the greatest White Sox players of all time, but we feel confident in the four we selected.

Significant assistance and credit to the Baseball-Reference Play Index tool for the queries needed to run this article.