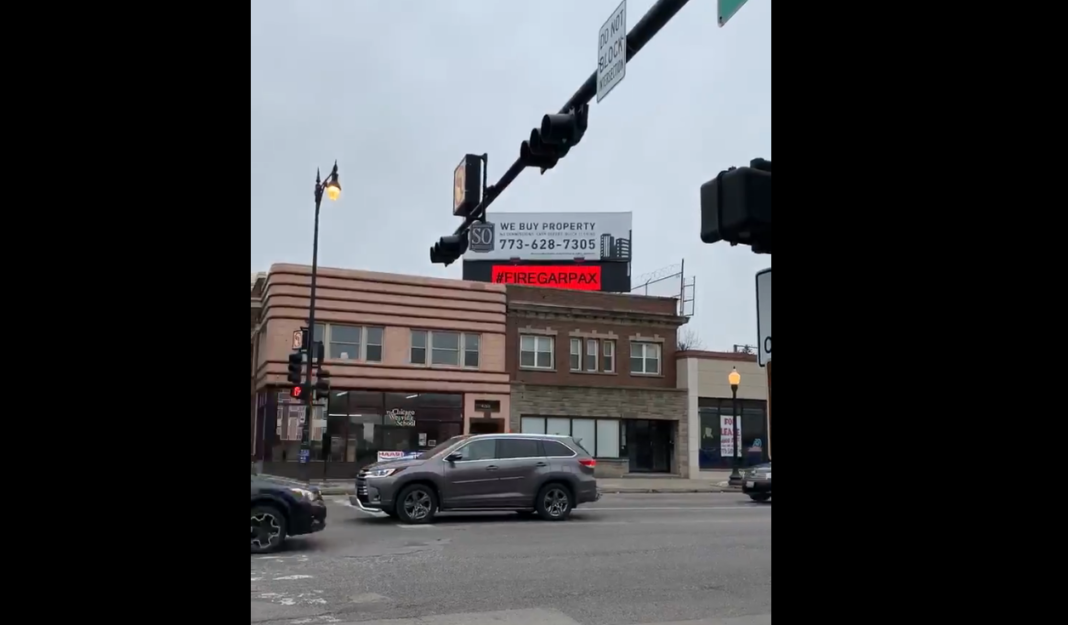 Chicago Bulls fans were met with the ultimate insult when it was revealed the organization had started banning people who wore or carried any “Fire GarPax” apparel into the United Center for games in the past couple of weeks. Clearly it’s a desperate attempt by a regime that is feeling more heat than ever from an ever-growing list of failures. Most recently a six-game losing streak. Jim Boylen is a joke of a head coach. Outside of Zach Lavine, the supposedly talented roster they’ve assembled is floundering.

There is just no direction and no hope in that locker room. All of that falls at the feet of John Paxson and Gar Forman. This is the culture they cultivated for years and it may finally have reached a breaking point. The Bulls’ average home attendance this season is at 18,887 for this season. That might not sound too bad, right? Except it was 20,084 last year and 20,776 the year before that. This is a noticeable decline, proving that the organization’s lack of action and continued loyalty to men unfit for their jobs is starting to affect the bottom line.

This entire ploy to quiet the noise by banning those shirts from the arena won’t work either. In response, fans have already begun to roll out the welcome wagon for the NBA All-Star game. How? By posting #FireGarPax on billboards around the city. Credit to @ryanrenson for this find.