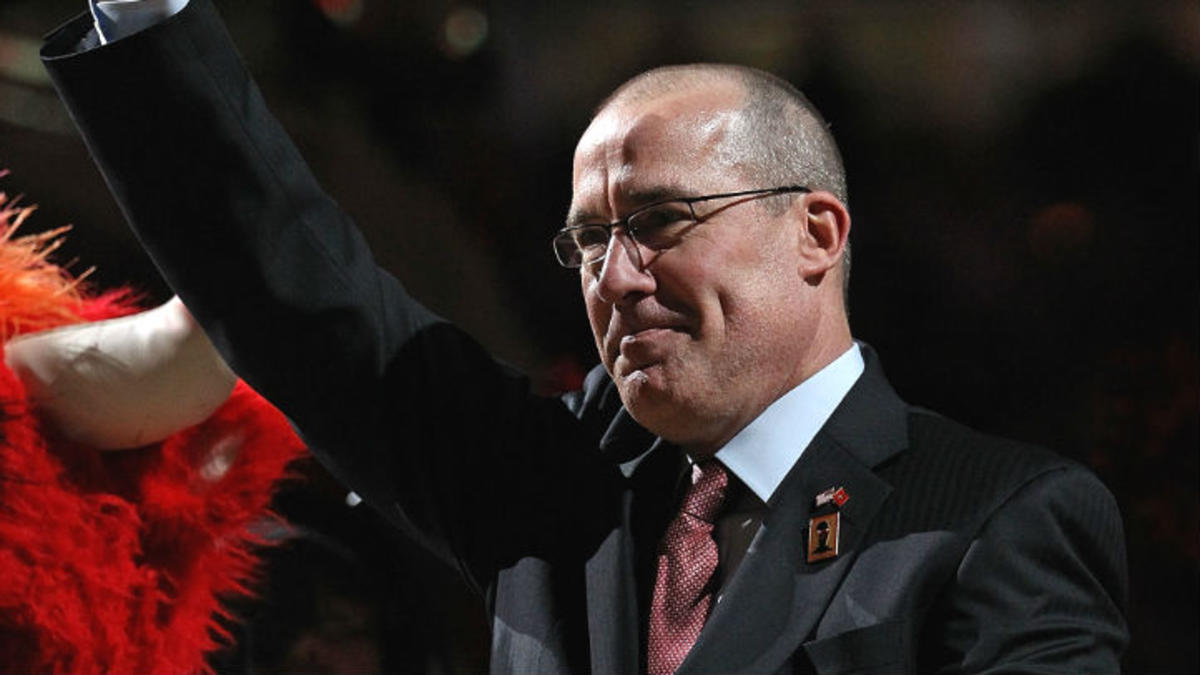 The trade deadline has come and gone and the Bulls roster remains the same.

With the deadline now passed we see that management decided against all trade options. It was rumored ahead of the deadline that the Bulls would look to trade Young and Valentine. There could be a couple of reasons there were no moves made before the deadline, let’s explore those.

The main reason that jumps to mind is that management will be out the door at the season’s end. Instead of allowing management to take mediocre trade deals they are keeping the roster in the current state and allowing new management to make the calls. If this is the case the Bulls are keeping the core of this young team and seeing where they fall when the regular season comes to an end.

Although another reason could be that the trade packages offered were legitimately bad offers. This would be a more surprising reason considering management has made many boneheaded moves in the past. If the market wasn’t there for the players then passing on a mediocre trade was the right call.

What Did Paxson Have To Say?

Paxson addressed the media prior to tonight’s game against the Pelicans.

To sum up Paxson’s address to the media we simply don’t know what we have yet. They didn’t feel comfortable with making a trade based on what we have seen this year. With the injuries, we haven’t seen the core group of guys play together in many games this year.

The good news is that in about a month’s time we should have all of those key players back from injury.

Once we have that group back the excuses will no longer remain. As a franchise that is in year three of a rebuild and has nothing to show for it this looks to be the final straw.

Gar Forman and John Paxson have more faith in Jim Boylen than everyone in the city of Chicago combined. He hasn’t proven to be even an average coach in the NBA. With a little over two months left in the season, the Bulls will have to use this time to assess the core of the team. If nothing else it should be the final two and a half months under Jim Boylen.

Bulls fans will only have to suffer for three more games before heading into the All-Star break. Barring any more injury setbacks, we should see what this young core is made of for the final two months of the season.