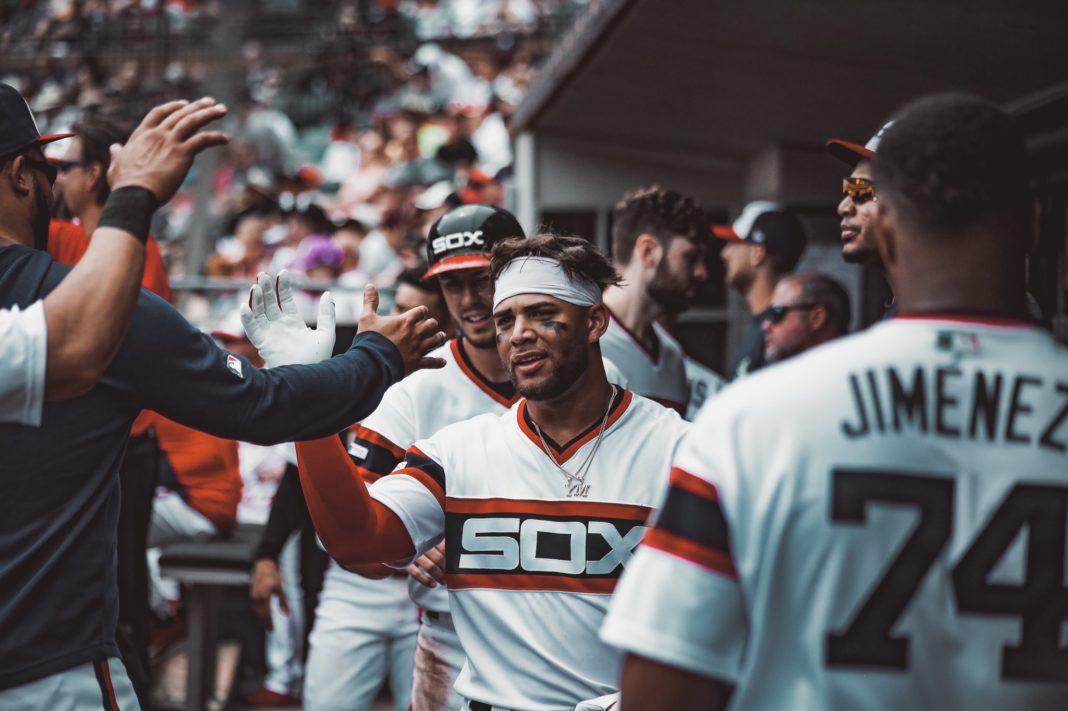 Before the blockbuster deal that went down that sent superstar Mookie Betts to the Dodgers, the Red Sox were probably still a Wild Card threat. But when you take away a player that has averaged roughly 7 fWAR/year since 2015, that tends to cripple your playoff odds.

After the Betts trade, I feel comfortable in saying that the White Sox have a better team than Boston. Let’s not forget they also sent David Price to Los Angeles with Betts. And while Price’s best days are definitely behind him, he was still a solid arm in their rotation. I think it’s safe to say that Boston won’t be in the Wild Card race in 2020.

While the White Sox are one of the most improved teams in baseball on paper, I still think it’s the Twins division to lose. You could argue the White Sox have more upside as a whole, but Minnesota has a lot more proven players. Until the Sox young core can take the next big step forward, the Twins should be the favorite in the Central. But that doesn’t mean the Sox shouldn’t be in the Wild Card race.

Let’s assume the A.L Division Champions in 2020 will be the Yankees, Twins, and Astros (though I can definitely see the A’s dethroning Houston in the West). Now let’s assume that Tampa Bay takes the first Wild Card spot. They’re young, have incredible pitching, and boast one of the best farm systems in baseball.

That means that the 2nd Wild Card spot should be a 5 team race between the White Sox, A’s, Indians, Angels, and Rangers.

At first glance, fighting with 4 other teams for one playoff spot seems daunting. But let’s go down the list: The Indians might still trade Francisco Lindor at some point, and the A’s, Angels, and Rangers should (as my one friend put it) cannibalize themselves throughout the year.

Los Angeles has an elite lineup but could also trot out the worst rotation in baseball. I think the Rangers could be sneaky good but they seem to be a couple pieces away still.

At the end of the day, I think the A’s are the biggest threat to the White Sox for the last Wild Card spot. They have been to the playoffs 4 times since 2012, most recently in 2018. A.J. Puk and Jesus Luzardo look like future studs in their rotation and Matt Champman and Marcus Semien are 2 of the better infielders in baseball.

It won’t be easy, but once you break it down it certainly doesn’t seem that wild of a scenario (pun intended) to see the Sox grabbing that 2nd Wild Card spot and going back to the playoffs for the first time since 2008.