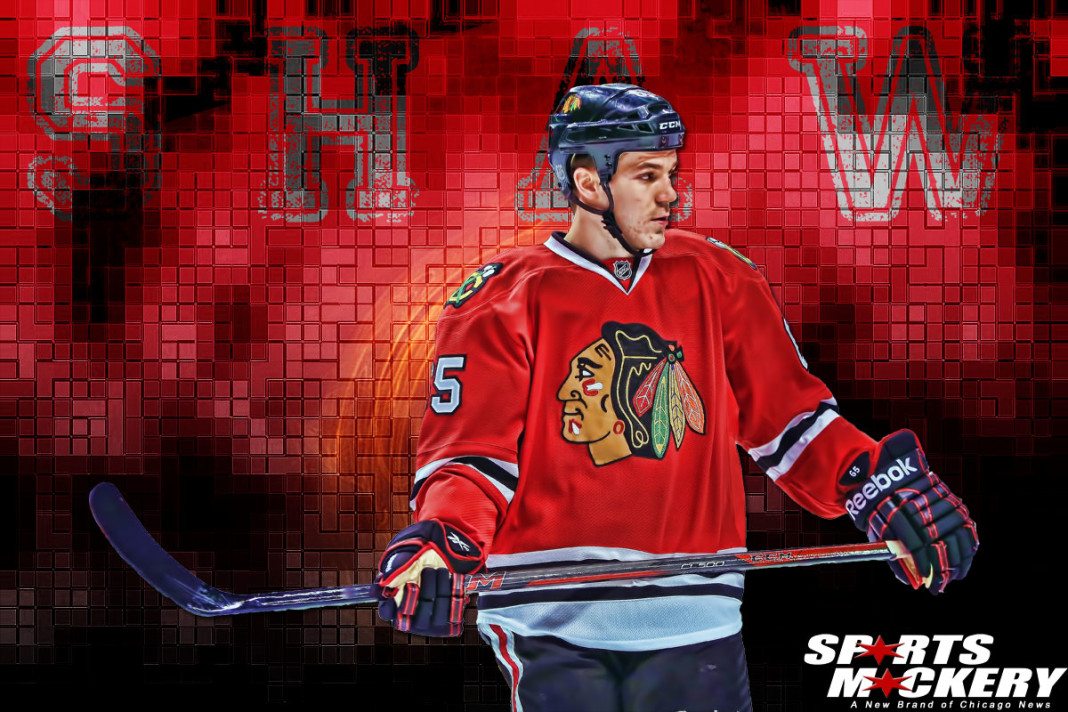 Shaw has been out of the lineup since Nov. 30 with a concussion, while Smith’s missed the last seven games due to multiple injuries.

Chicago Blackhawks forwards Andrew Shaw and Zack Smith will miss the remainder of the season due to injuries, the team announced on Saturday morning. Shaw has been on LTIR since Dec. 9 and has missed the last 38 contests because of concussion-like symptoms. Smith will undergo season-ending back surgery on Mar. 6, but he originally injured his hand back on Feb. 12 in Vancouver.

Staying healthy has been a problem for the Blackhawks this entire year, as Shaw and Smith join defensemen Brent Seabrook and Calvin de Haan on LTIR. Forwards Drake Caggiula, Dylan Strome, and Brandon Saad ALL have missed significant time this season with injuries, as has defenseman Connor Murphy.

The Blackhawks re-acquired Shaw along with a 2021 seventh-round pick back on June 30, 2019, from the Montreal Canadiens in exchange for three draft picks. The two-time Stanley Cup champion tallied just 10 points (3G, 7A) in 26 games before the concussion and has two years left on his current deal that carries a $3.9 million cap hit.

Smith was acquired by the Blackhawks during their prospect development camp in July from the Ottawa Senators in exchange for Artem Anisimov. The 32-year-old forward recorded 11 points (4G, 7A) and a sub-par 46.3 faceoff-win percentage (50.6% for his career) in 50 games this season while mostly playing in a fourth-line role. Smith has one year left on his contract, which includes a modified no-trade clause, at $3.25 million.

The Blackhawks recalled forward Brandon Hagel from the Rockford IceHogs of the American Hockey League on an emergency basis on Saturday, which will NOT count as one of their four NHL call ups after the trade deadline. Hagel has been called up twice this season but has yet to make his NHL debut. The 21-year-old, Morinville, Alberta native leads the IceHogs with 19 goals in 55 games this season.