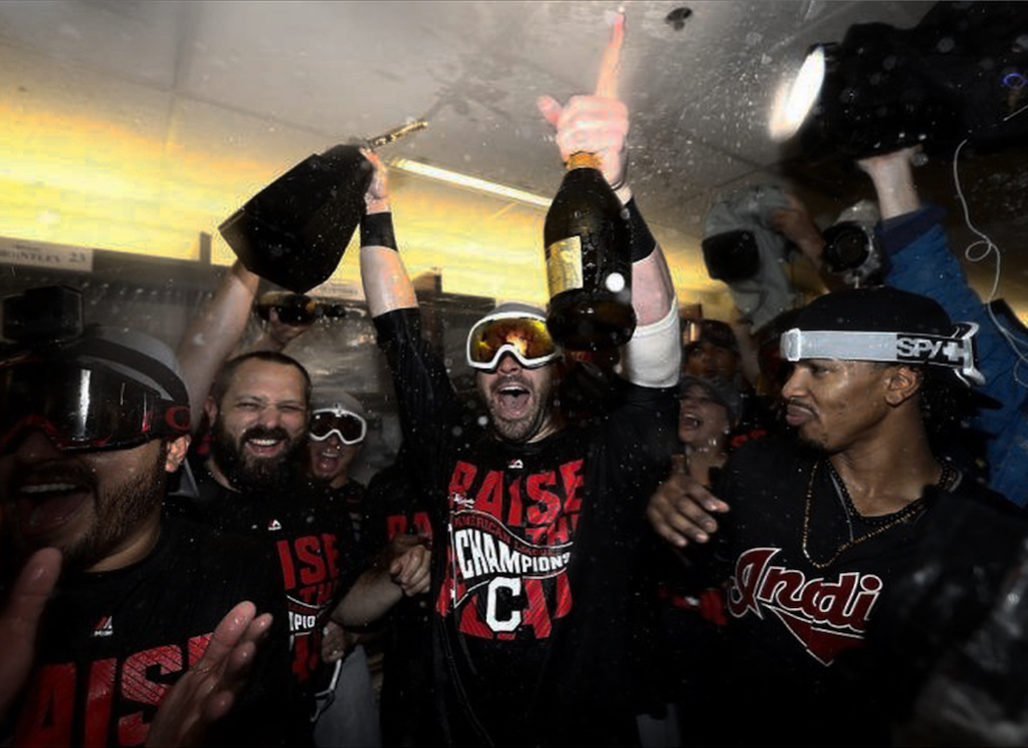 At this point it’s all but official that the Cubs are signing free agent second baseman Jason Kipnis. The soon to be 33-year-old infielder made his MLB debut in 2011, with the Indians, who Kipnis has played for his entire career.

The Cubs were in talks with him earlier this month and then whispers of him signing with the Cubs began to spread today.

Theo Epstein, Jed Hoyer and David Ross met the media Tuesday afternoon and Epstein hinted at some minor signings. It turns out that the rumors are true.

So, Kipnis will be a non-roster invitee to spring training and the first to break the news appears to be Blackhawks head strength and conditioning coach Paul Goodman.

The Blackhawks coach posted the following on Instagram, congratulating the Cubs on the signing earlier on Tuesday.

Kipnis will be competing for that final bench spot.

But Kipnis is signing with the Cubs.