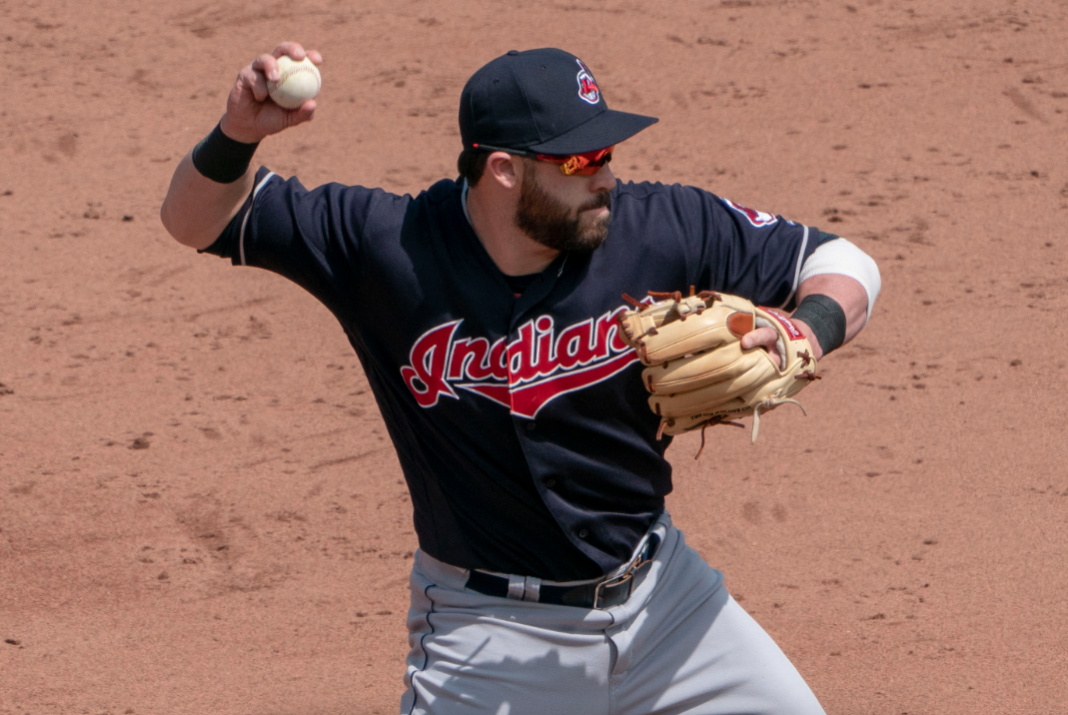 Hey, did you guys know that Jason Kipnis went to Glenbrook North High School? Well, get ready to see that written, said on TV and the radio for at least the next six weeks, as the free agent second baseman is “coming home.”

Kipnis, 32, is signing a minor league deal with the Cubs. He can earn $1 million if he makes the team out of spring training with the opportunity to earn more with incentives.

So, what’s up at second base with the Cubs?

Nico Hoerner is the future at the position, but maybe fans got a little ahead of themselves following his emergency call up last September. This isn’t to say that Hoerner can’t prove he’s ready to be on the big league roster with a good spring training, but there are also valid arguments that after only 89 minor league games Hoerner should get more time at Triple-A to begin 2020.

Either way, right now it doesn’t appear that there’s a clear starting second baseman, even if Hoerner is on the Opening Day roster. Besides him the Cubs have David Bote, Daniel Descalso, Robel Garcia and Zack Short who can all play second base on the 40-man roster.

Along with Kipnis the other infield non-roster invitees to spring training are Carlos Asuaje, Trent Giambrone, Corban Joseph and Hernán Pérez.

David Bote is really the only lock to make the Opening Day roster while the rest of the players listed will be battling for bench spots. Short, Garcia, Giambrone, Joseph and Asuaje are all long shots to win a job if there aren’t any major injuries.

So, the real competition is between Hoerner, Descalso, Pérez and now Kipnis. However, Kipnis has to be ahead of Pérez not only because the Cubs obviously targeted a left-handed hitting second baseman, but despite his recent decline at the plate, Kipnis has a much better track record than Pérez.

Let’s kick out Pérez and the competition for two backup infield spots turns into Hoerner vs. Descalso vs. Kipnis. Out of those three Descalso is the only one making guaranteed money, as he owed $2.5 million in 2020. He has a club option for 2021, but the Cubs can get out of it with a $1 million buyout. So, that’s $3.5 million Descalso will get from the Cubs no matter what.

And although I’m not a big fan of the Kipnis signing, he’s a lot better defensively than Descalso and he brings something the Cubs have been searching for all offseason long. The numbers might not be pretty, but Kipnis makes a lot of contact.

Cubs wanted another guy who can make contact and Kipnis seems to be that guy. The issue is whether or not the Cubs will want to dump Descalso while having to eat the money he’s owed. We saw last year that they kept Brad Brach around, but did eventually cut him. Not before he blew some big games, though.

Sometimes you just have to admit your mistake before you make it a bigger mistake.

Like I said when the news first broke on Tuesday, the best case scenario of the Kipnis signing will be if it means not seeing Descalso on the 2020 Cubs.