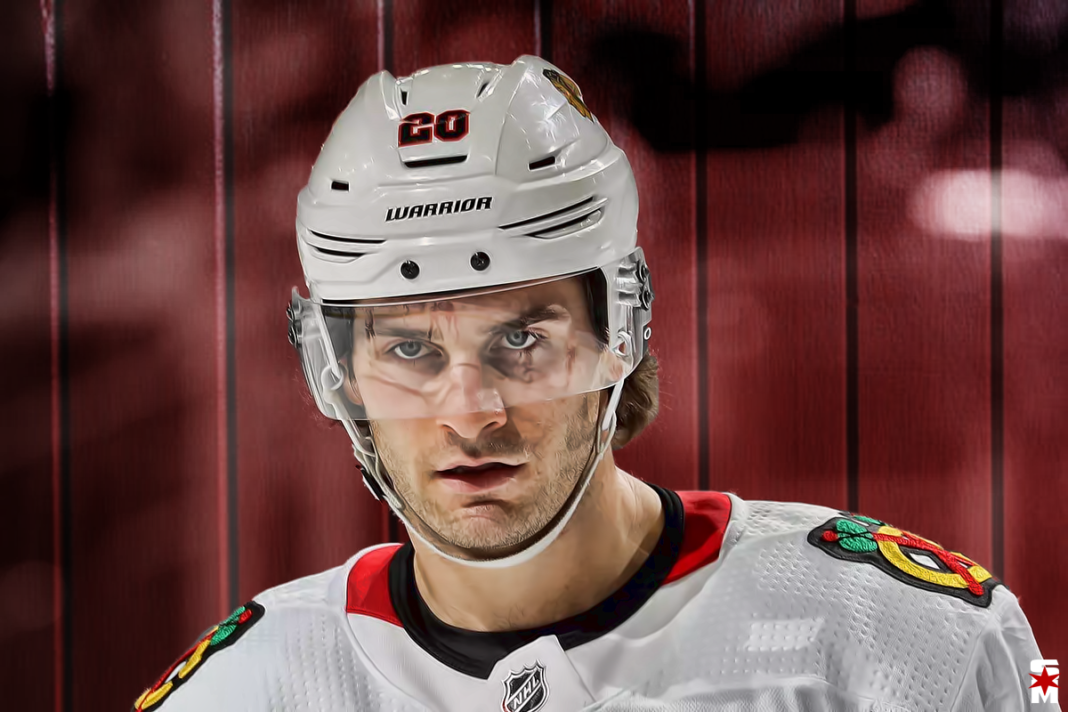 In their first game back after the all-star break, the Blackhawks came out of the gates strong with a 3-2 shootout victory over the Coyotes in a desert thriller.  Now just three points back of Arizona for the second wild-card spot with two games at hand, the Blackhawks provided an injection of optimism for a playoff run in the second half.  Here are my five takeaways from the action.