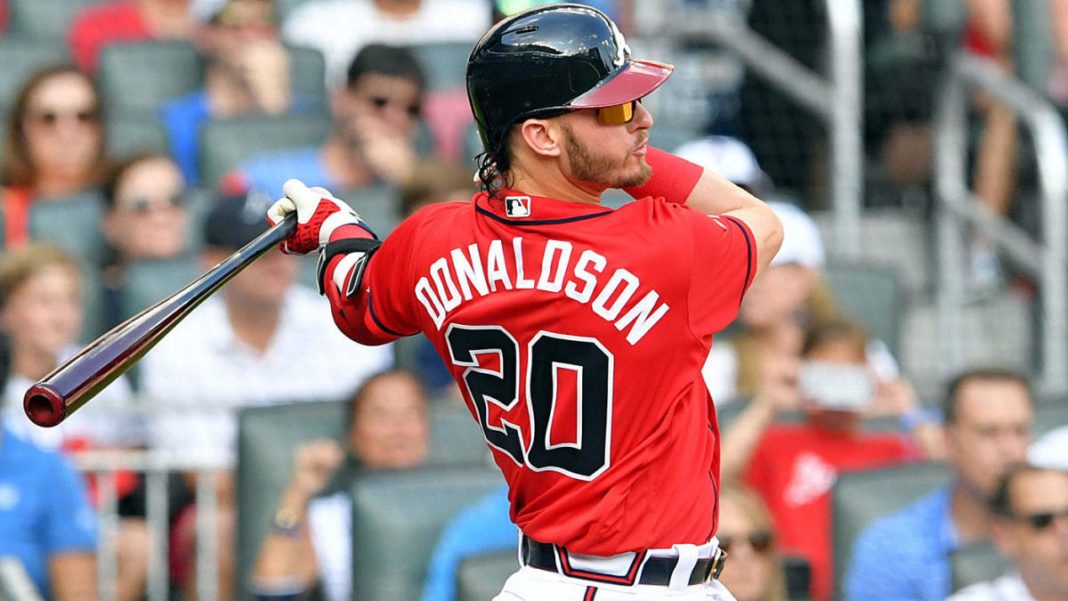 Last night the Twins made the one move that they needed to make to call their offseason a success. Josh Donaldson is heading to Minneapolis with a 4 year deal worth 92M.

Donaldson makes the Twins lineup easily the most dangerous in the Central, and potentially all of baseball. No, they probably won’t hit 300+ home runs next year, especially if the ball isn’t juiced, but this lineup can still slug its way to the postseason and put up runs with the best teams in baseball.

The White Sox still have the edge in pitching, and that should be emphasized even more should Michael Kopech, Dylan Cease, and Reynaldo Lopez take big strides forward. They can still even win the division, but a lot is riding on the young talent, whereas the Twins have a lot of guys that already have proven success in the MLB.

If anything, the Donaldson signing means that the Central will be a dogfight from March 26th until the end of September. I expect the White Sox/Twins rivalry to really ramp up throughout 2020. Whenever these two teams are going head to head, it should be must-watch TV for any baseball fan.