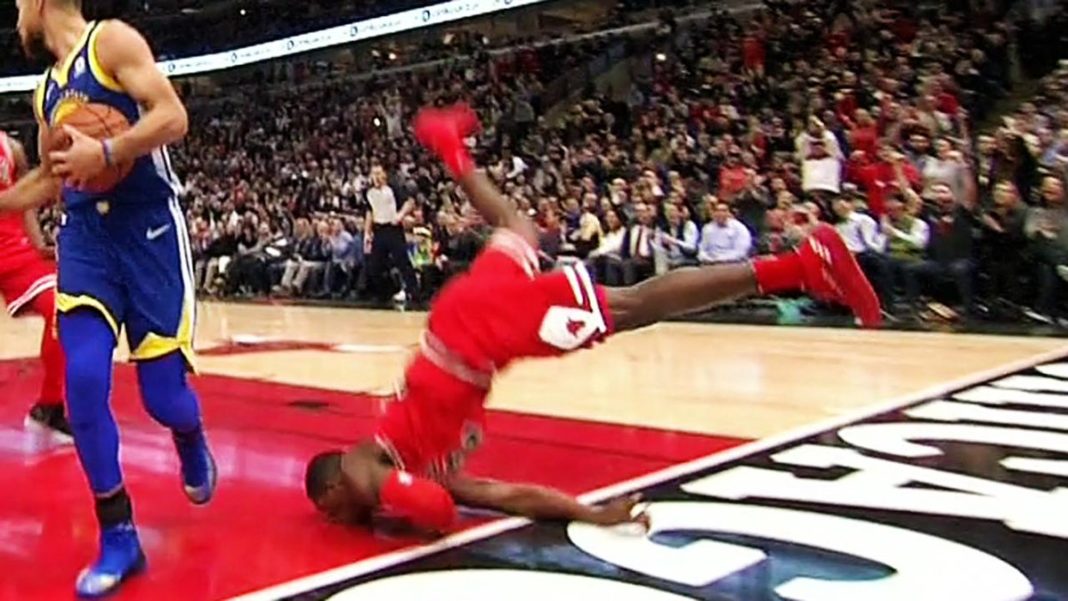 Hey, welcome to another Bulls season, when we’re approaching the trade deadline and instead of thinking about the playoffs, fans are contemplating tanking for draft position. The Clippers are reportedly interested in multiple Bulls players and maybe a bigger deal can be made.

The latest Bulls player to pop up in trade rumors is Kris Dunn, who has drawn recent interest from the Clippers.

Via the Chicago Sun-Times.

Sources have indicated the Clippers have interest in both players, but they could go after Young in a trade and wait for Dunn to become a restricted free agent this summer.

Back in December, there was a rumor that the Clippers were interested in Thaddeus Young. Although the report didn’t get much attention, earlier this week K.C. Johnson confirmed the seriousness of LA’s interest in Young.

A league source previously confirmed to NBC Sports Chicago that the Clippers’ interest in Young is legitimate, which was first reported by the Los Angeles Times. A Clippers scout attended a recent Bulls game despite the fact the teams don’t meet again until April.

The Bulls are currently 17-29, but because of the dreadful Eastern Conference, they’re only 2.5 games out of the eighth seed. However, the Bulls are now going to be without Lauri Markkanen for 4-6 weeks.

The trade deadline is on Feb. 6, and it’s not like the Bulls are going to give up pieces to make a run at the 8th seed. So yeah, explore any deal you can right now and try to get as much value as possible.

Dunn will be a restricted free agent after this season and he might just get signed by someone else. Why not get something for him right now? It’s sad, but because of the injuries and flat out lack of development this year, it’s shaping up to be yet another “rebuilding” season.