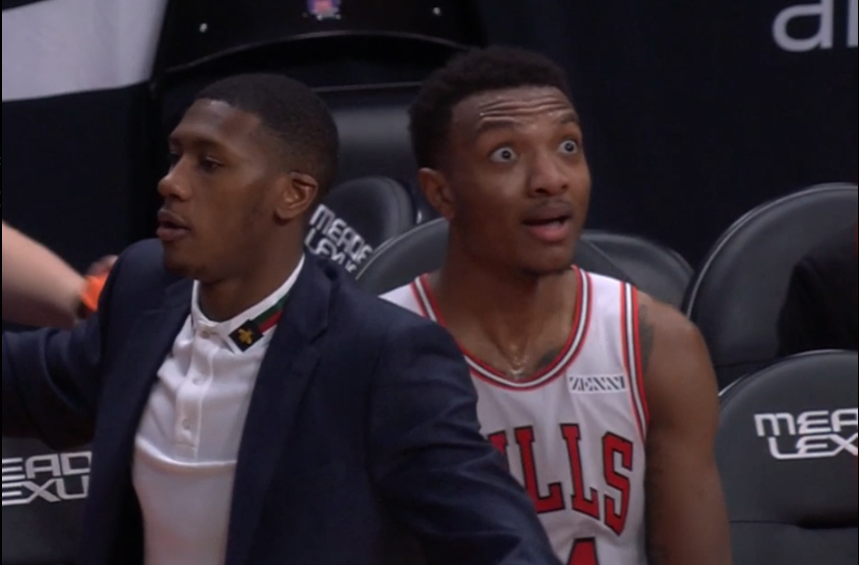 Wendell Carter Jr. just can’t escape the injury bug. After missing nearly half his rookie season and having offseason surgery, then dealing with small injuries throughout this season, the big man is now expected to miss several weeks at the very least.

The 20-year-old injured his ankle playing against the Mavericks on Monday, leaving the game in obvious pain.

In 37 games this season Carter has averaged 11.7 points, 9.9 rebounds, 1.2 assists, while recording nearly a block and a steal per game. Carter was limited to 44 games last season.

The Bulls announced that Carter will miss 4-6 weeks.

So, Carter will miss close to 20 games and most likely won’t be back until after the All-Star break. Meanwhile, Otto Porter Jr. still doesn’t have a timetable for his return.