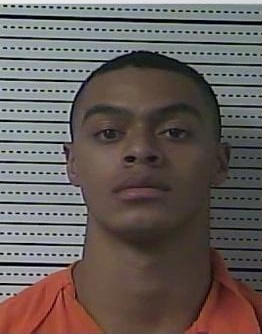 About a month ago, Landen Bartleson signed a letter of intent that he would play football and receive his college education at the University of Notre Dame. Now, he has been linked, with some accomplices, to a burglary of a gun store down in Danville, Kentucky, according to CBS WKYT

Upon investigation, Bartleson is suspected to have connection to nine stolen guns as well as a stolen vehicle. Bartleson was arrested and was the only name in the report – the other two individuals were minors.

This three star recruit will have a long list of charges brought upon him.

Notre Dame has seemingly dodged a bullet with this kid, no pun intended.