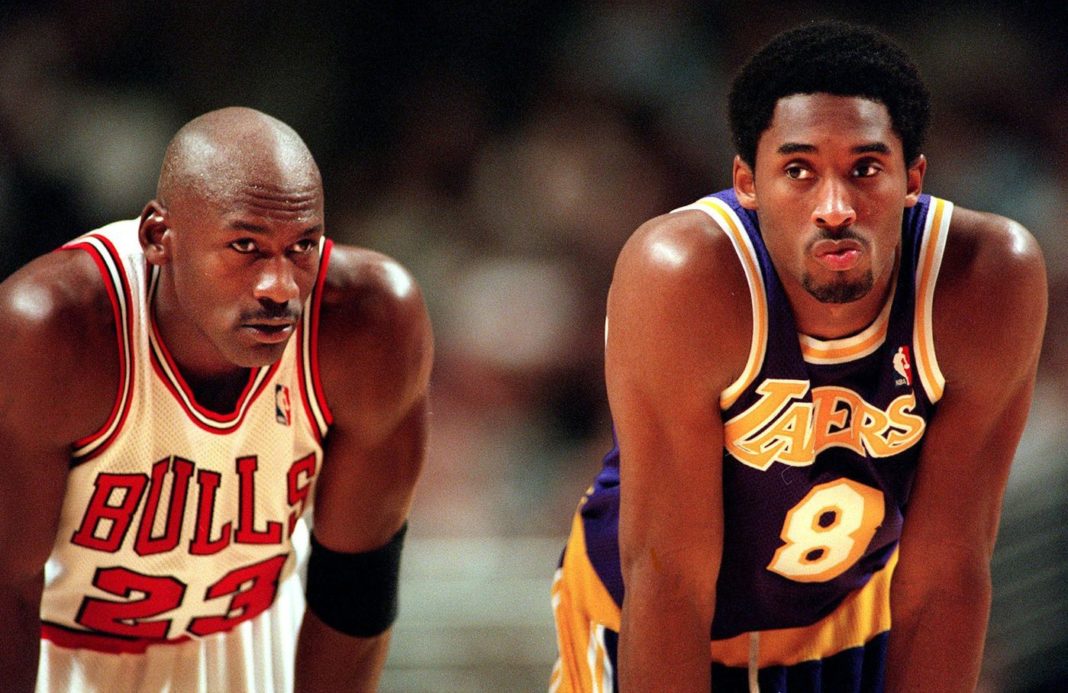 The death of former NBA superstar and future Hall of Famer Kobe Bryant struck the sports world like a nuclear bomb. Word has come out that the 41-year old, his teenage daughter GiGi and three others were killed in a tragic helicopter crash today. People have struggled to process that news, both fans and fellow celebrities alike. Inevitably, word was going to get back to the man Bryant was most often compared to. That being Chicago Bulls icon Michael Jordan.

Most people always thought that Jordan and Bryant were rivals from different generations. Two men vying for that coveted crown of the “Greatest Of All Time.” In reality, that was never the case. The two men were quite close as friends. That love and admiration were on full display when Jordan delivered a heartfelt statement on Bryant’s passing.

Jordan and Bryant met on the basketball court precious few times in their careers. Jordan was already in the process of winding down by the time Bryant even began to emerge as a legitimate future star in the league. So the chances to form a rivalry equivalent to Magic and Byrd was never there. It was a simple case of fans seeing Bryant as the likely heir to Jordan’s throne and a lot of people not liking the sound of that.

In the end, neither cared. Both are forever immortalized in basketball lore as all-time greats. They left the debates up to everybody else and simply enjoyed what they had accomplished.