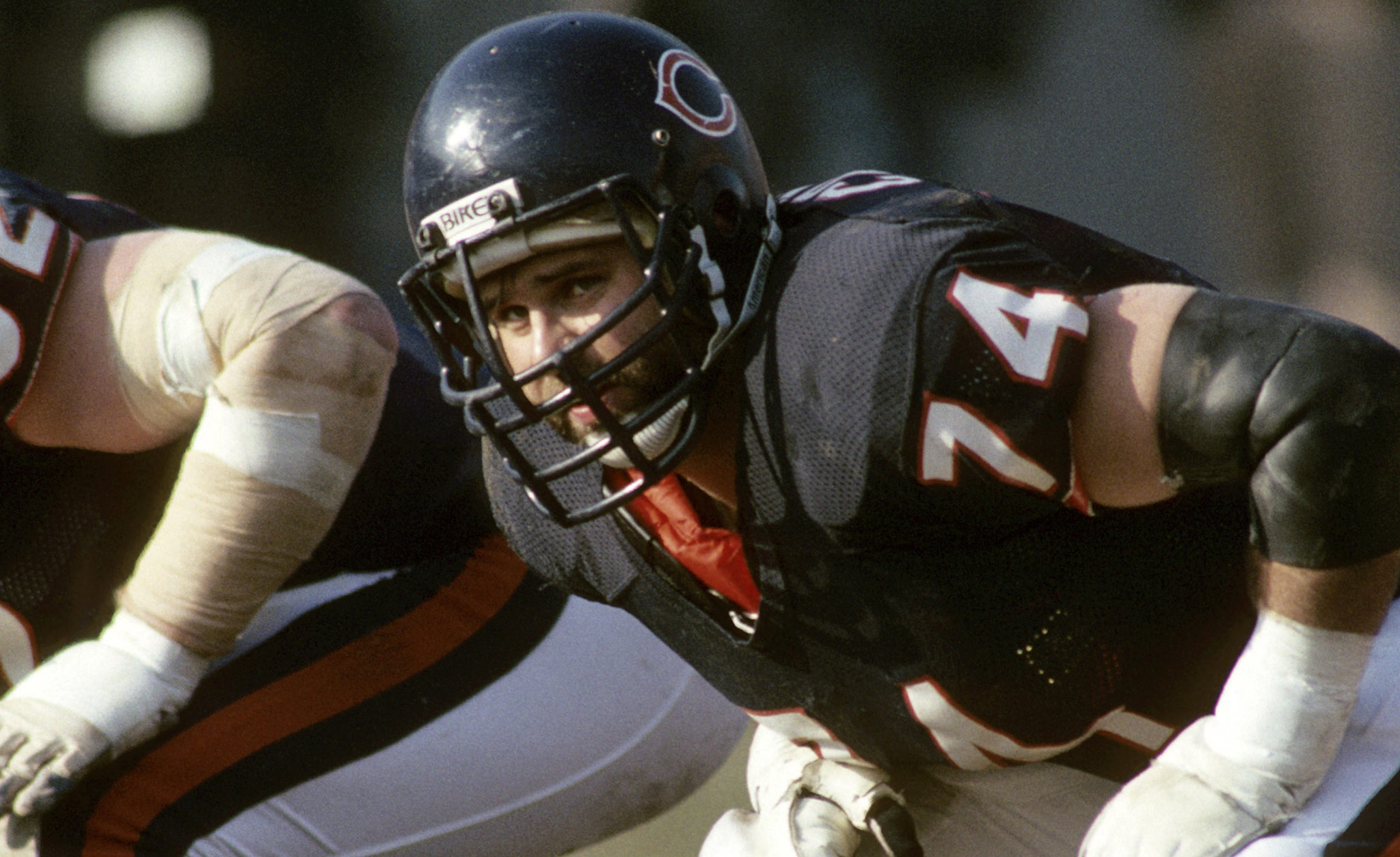 Jimbo Covert was one of the two or three best left tackles in the NFL during the 1980s. He was selected to the All-Decade team. A two-time Pro Bowler and Super Bowl champion in 1985. He was a primary force behind a running game that finished 1st in the league four-straight seasons. Though he retired prematurely due to neck problems at age 31, there wasn’t much left for him to accomplish. Yet the man has waited 29 years for an opportunity to receive a gold jacket in the Pro Football Hall of Fame.

Finally, thanks to a special 100th anniversary occasion called the “Centennial Class,” Covert completed the final achievement to put a cap on his legendary career. Together with 1940s terror Ed Sprinkle, he will be enshrined in Canton, Ohio alongside many other Bears great. The best part though may have been the moment he received the news from Hall of Fame president David Baker. One could clearly hear the emotion in his voice, another sign of how much it meant to him.

Good luck not tearing up yourself.

Jimbo Covert should apologize to nobody

A lot of people out there will argue that Covert should not be in and only got this honor due to a fortunate technicality instituted by the Hall of Fame. To hell with those people. Ask anybody who played with or against Covert during his career. They’ve all said he was dominant at what he did. The fact he didn’t play a long time shouldn’t be held against him. Gale Sayers only played 68 career games and nobody disputes that he’s a Hall of Famer.

Get over it. Covert earned his way to this achievement and now nobody can ever take it away. Bears fans should celebrate as he now becomes the fourth member of that iconic 1985 team to reach Canton.