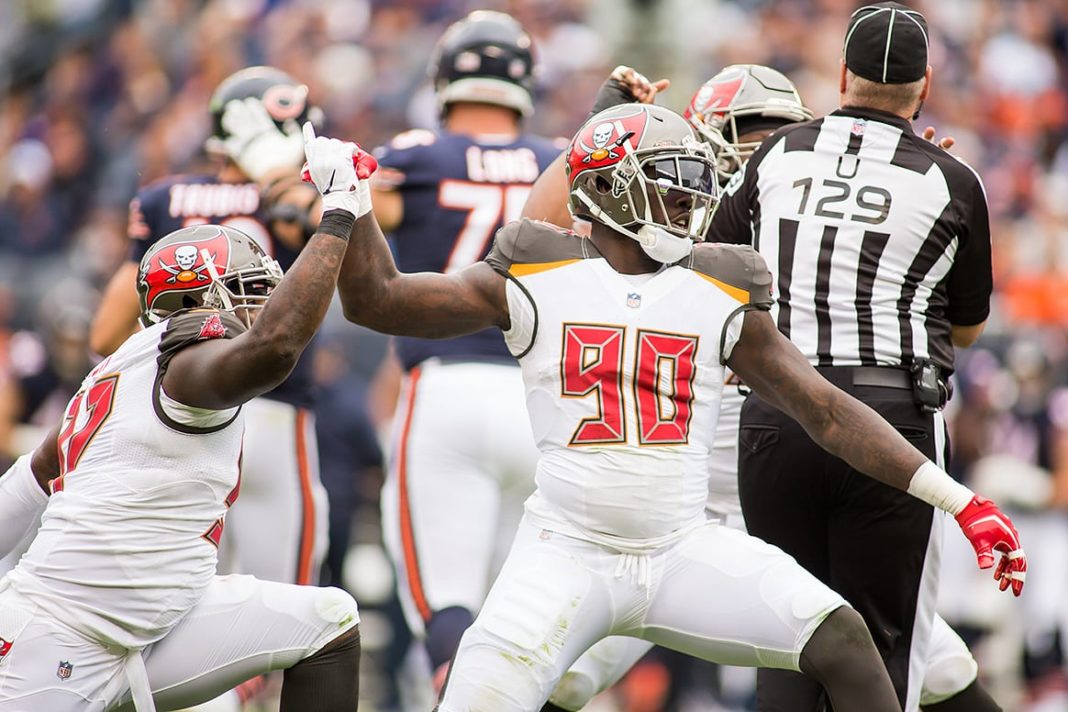 It’s hardly a secret the Chicago Bears will devote most of their resources towards fixing the offense in 2020. When you rank 29th in the league the previous year, that is hardly a shock. Still, the Bears also know that the defense will continue to carry this franchise forward until such time that they actually happen to find a quarterback who is worth anything. So to that end, it won’t be a huge surprise to see them make at least one notable investment on that side of the ball.

So the question is this. Where do they throw the money?

The Bears already handed a sizable extension to Eddie Jackson so safety isn’t likely. They’ll use at least some of their cap space to retain either Danny Trevathan or Nick Kwiatkoski at inside linebacker. Defensive line is also not a huge problem. This leaves two possible areas to throw some money: cornerback and outside linebacker.

Much of this will be determined by the fates of two key players on the roster. Prince Amukamara took a step back last season with no interceptions and missed time with injuries. Leonard Floyd is set to make $13.222 million this coming season after posting just three sacks in 2019. It would not be a surprise if either gets cut or traded.

Here’s why it will probably be a linebacker.

Chicago Bears have to get Khalil Mack some actual help

The Bears coaches and Ryan Pace can try to talk up Floyd all they want. He was drafted to sack the quarterback. He’s done that just 18.5 times in four years. As a team, Chicago had just 32 sacks this past year. A monumental drop from the 50 they had in 2018. A big reason why? The rest of the outside linebackers not named Khalil Mack did nothing. Floyd had three. Aaron Lynch had two. Isaiah Irving had zero.

If the Bears want to maximize Mack while he’s still in his prime, they have to find him some help. One name who fits that bill is Jason Pierre-Paul. The 31-year old is a free agent going into this offseason. The Tampa Bay Buccaneers are unlikely to retain him as they focus their resources on keeping Shaq Barrett after his 19.5-sack explosion. This makes Pierre-Paul an interesting name.

Here’s a man who missed six games to start the season because of a neck injury suffered in a car accident. A man who already had a mangled hand with missing fingers from a fireworks accident years prior. He returns in late October and still manages to post 8.5 sacks including five in the final two games.

What are Floyd’s excuses?

Typically edge rushers are expensive, even when they’re pushing into their 30s. Justin Houston recently signed in Indianapolis for $12 million per year. Given his injury history though, it’s likelier Pierre-Paul will go for somewhere in the $8-9 million range. That is still expensive for a team like the Bears, but far more affordable. What they could get in return would also make it worth every penny. Especially if Akiem Hicks regains his old form next season as well. Pace just has to massage the cap enough to make it work.