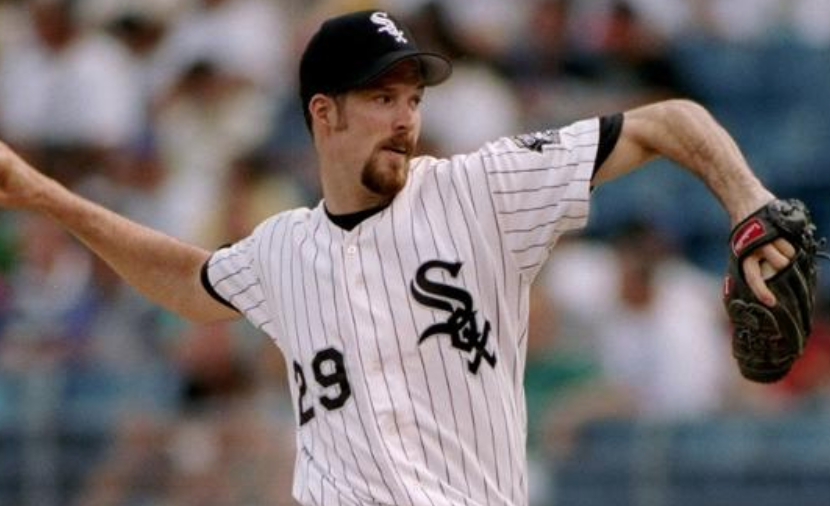 The Houston Astro’s cheating scandal has progressively gotten bigger in light of Major League Baseball coming to the verdict that the Astros had indeed cheated. The fans and media have gone so far down the rabbit hole, that it looks like Jose Altuve and other players might have actually used a buzzer.

Despite the recent news regarding the Astros, other teams have also been linked to cheating. Some directly others indirectly.

When it comes to the White Sox, they really have no ties when it comes to the scandal that is hovering over the state of the MLB right now. No, this happened around 30 years ago. Former White Sox pitcher Jack McDowell claims the team used video equipment to steal signs at old Comiskey Park in the 1980s.  He went on the radio station WFNZ-AM in Charlotte and gave some insight on sign stealing in the MLB. When it comes to the method of how the White Sox were able to steal opposing teams signs, it’s rather creative. McDowell states that the team would set up a camera directly in the line of view of opposing catchers. A light in an outfield advertisement would then alert hitters and allow them to know what pitches were coming. McDowell also noted that there was a control switch in the manager’s office. The White Sox were led by Tony La Russa at the time.

The reason McDowell is speaking out now is due to the fact he thinks some players are targeted while others get turned a blind eye.

When it comes to the history of baseball there are endless examples where team’s have used different methods to steal opposing team’s signs. The Houston Astros’ fiasco just happens to come at a time when the internet (twitter) is very prominent and unforgiving.