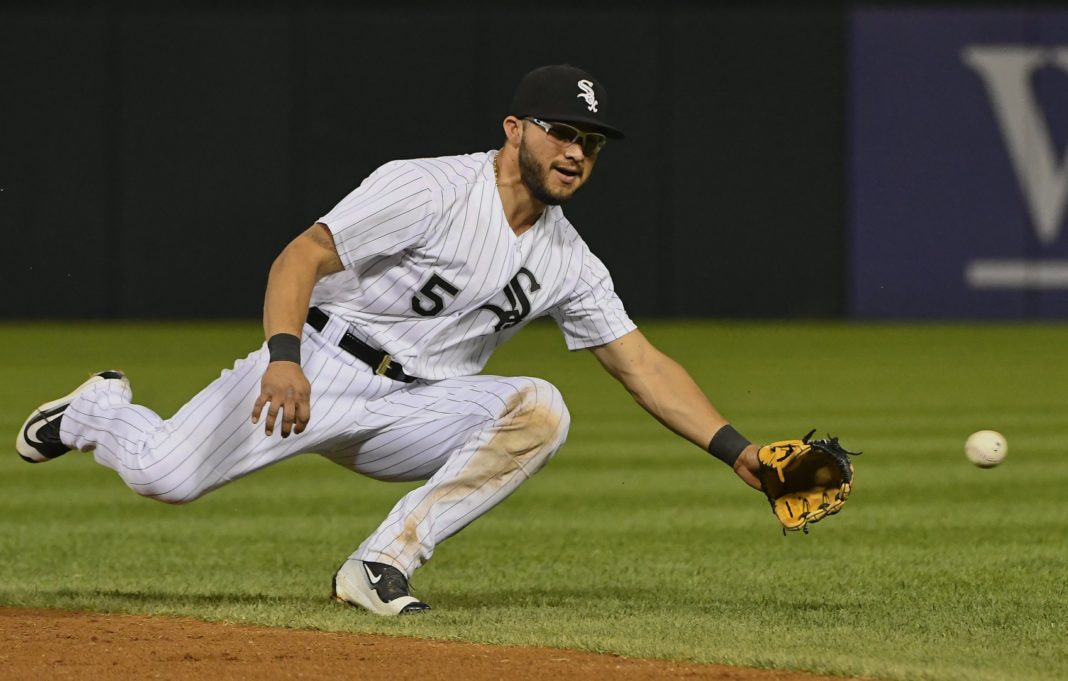 There won’t be a reunion between the White Sox and gold glove winner Yolmer Sanchez after all. White Sox GM Rick Hahn brought up the possibility during this year’s Sox Fest, but Sanchez is reportedly signing with the Giants.

According to Ken Rosenthal, Sanchez is agreeing to a minor league contract, hoping to win a starting job in San Francisco.

Sanchez, 27, made his MLB debut in 2014, and up until now had been in the White Sox organization since 2009, when he was signed as an international free agent. The switch hitting infielder won the AL gold glove at second base last year, but he was non-tendered this offseason, as Sanchez was projected to earn $6 million in arbitration.

With Nick Madrigal coming up, the only role Sanchez had with the White Sox moving forward was that of a backup and obviously he still wants to be a starter.