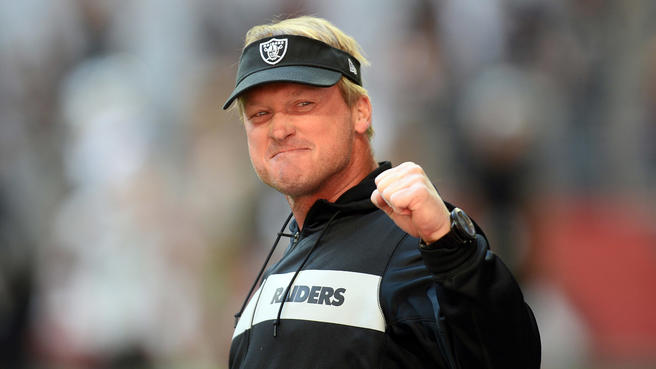 In their last year in Oakland, the Raiders put together a decent season, finishing 7-9. While they had impressive wins over the Indianapolis Colts and Chicago Bears, the Raiders missed the playoffs for the third straight year.

In fact, the Raiders made the playoffs just one time in 2010s, losing to the Houston Texans in the Wild Card round.

As the 2020 season approaches, the Raiders will be leaving Oakland and moving to Las Vegas. Fans are hoping that the change of scenery will lead them back into the postseason. The newest Las Vegas franchise has a lot of ammo to make that dream a reality. The Raiders have two first round picks in the NFL Draft and just over $62 million in cap space.

Bringing with them to Las Vegas, the Raiders also have young talent on both sides of the ball. Rookie running back Josh Jacobs and tight end Darren Waller impressed on offense whereas defensively defensive ends Maxx Crosby and Clelin Ferrell have the talent to be quarterback wrecking balls.

With the right moves this offseason, it’s extremely likely that the Raiders could find themselves back in the playoffs. The front office just has to make the right decisions. While the Super Bowl has still yet to be played, it’ll be a long time before the 2020 Raiders take the field in Las Vegas for the first time. However, a new home should mean new opportunities.

As the Raiders look to bring a winning culture to Las Vegas, making the postseason will be priority number one.