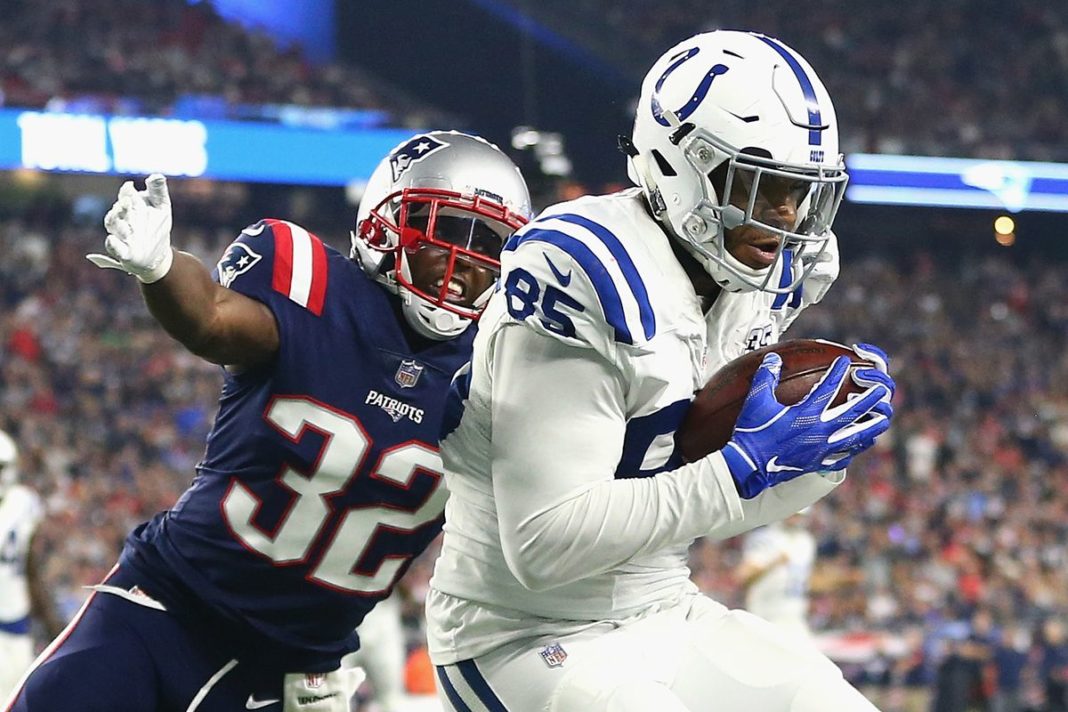 The Chicago Bears are still formulating their plans for the offseason. They’ve clear the first stage without any mishaps. The coaching staff has been reshuffled with new faces, adding a large amount of NFL experience with guys like Bill Lazor and John DeFilippo. Not to mention Juan Castillo and Clancey Barone. They also managed to knock out an extension for safety Eddie Jackson. More such decisions are forthcoming.

After that, the focus will shift to March when unrestricted free agency begins. Nobody can say for sure what the Bears have in mind for it. They don’t have a lot of money to spend at present but GM Ryan Pace has ways to create salary cap space if he wishes. However, there is no telling about which players might have an interest in the Bears. It does go both ways after all.

A few weeks back, Indianapolis Colts tight end Eric Ebron appeared on the radar when he liked an Instagram post stating Chicago’s plan to keep Mitch Trubisky as their starting quarterback. It was hard to get much from it at the time. That is until the tight end surfaced again. This time he responded to a tweet by Akiem Hicks, speculating on how cool Soldier Field would look for a conference championship game.

Eric Ebron is difficult to predict at this point

It’s important not to get too caught up in this. By the look of things, Ebron is clearly declaring he has a serious interest in Chicago. Why? There are any number of reasons. He shares a connection with quarterback Mitch Trubisky. Both came out of North Carolina and seemed to strike up a friendship when they met at the Pro Bowl last year. The Bears obviously need help at tight end and he’s expected to be available.

Then there is the fact that the Bears play in the NFC North. The same division as the Detroit Lions, otherwise known as the team that so willingly let Ebron go back in 2018. No doubt he wouldn’t have felt too good about that. One could say he still resents the Lions for cutting bait like that. Joining Chicago would present him with a prime opportunity to get back at them.