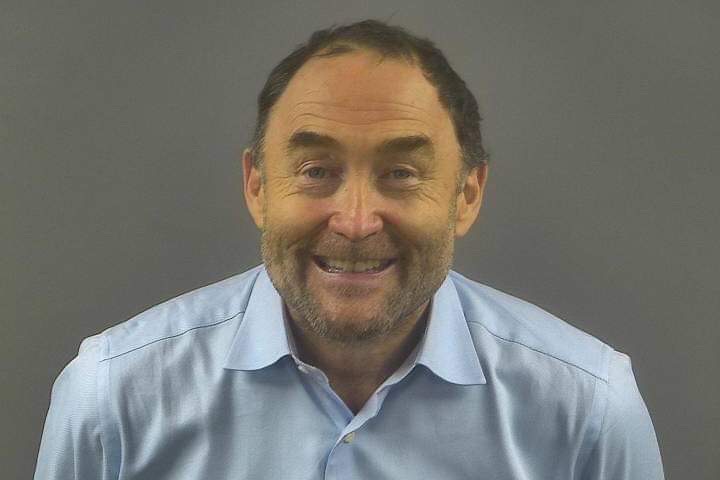 Former Chicago Blackhawk and Hall of Fame goaltender Ed Belfour was arrested Tuesday in Bowling Green, Kentucky. According to police, Belfour caused property damage to a hotel and attempted to fight an employee. Police described Belfour as “manifestly under the influence of alcohol.”

Bowling Green Police Department officers responded to a call claiming that a drunk person was causing havoc at a nearby hotel. The officers arrived at the hotel around 1:30 a.m., where they found Belfour laying on the floor.

Belfour was described as “clutching a curtain rod that had been ripped out of the drywall above a window next to him, kicking the spa door while he was laying on the ground,” according to the arrest citation.

Police also stated that Belfour had “slurred speech, bloodshot eyes, he could barely stand up and he had the strong odor of alcohol on his breath.” Belfour also refused to comply with the arresting officers as they attempted to handcuff him.

Belfour was held in the Warren County Regional Jail and appeared in court Tuesday morning for an arraignment hearing. The 54-year-old McKinney, Texas resident was charged with one count of third-degree criminal mischief and alcohol intoxication in a public place.

Tuesday wasn’t Belfour’s first incident involving alcohol and the police. In 2000, Belfour was arrested on charges of assault and resisting arrest after getting into a fight with a police officer at a hotel. Sounds familiar, right?

Belfour was also arrested back in 2007 after getting into an altercation with a Florida Panthers teammate at a bar just outside of Miami. He was charged with disorderly intoxication and resisting arrest in that incident as well.

Based on the mugshot, ‘Eddie the Eagle’ doesn’t appear to have any intention of laying off Grandpa’s cough medicine.