In an exciting fight between Champion Kamaru “the Nigerian Nightmare” Usman and the #2 ranked Colby “Chaos” Covington, there was plenty of action, drama and surprises. Much was pondered by pundits, including yours truly, about which of the two accomplished wrestlers would have the advantage in the grappling and wrestling arenas. However, the two welterweights spent the entire fight standing and trading punches and a few kicks. Sometimes when two wrestlers face off, their skills end up negating each other and the fight winds up being a kickboxing match but surprisingly neither man seemed to be interested in even trying to go to the ground or even clinching up against the cage and dirty boxing.

Colby’s striking was better than I expected and the two seemed pretty evenly matched. Perhaps with the Champ landing the harder punches and being more effective with shots to Covington’s midsection. But overall, the first couple of rounds were fairly competitive with each fighter landing hard punches on each other.

In the third Colby slowed just enough for Usman to start to take over. Most significantly with a hard punch that Covington believed broke his jaw. Looking at the replay, it looked brutal and may have indeed broken it. Covington’s corner urged him to tie up with the champ and try to wear him out and, presumably, avoid anymore hard punches to his jaw.

In round four Colby did not follow his corner’s instructions and continued to stand and trade with Usman. Though he look disheartened in his corner when he mentioned his jaw, once the round started Covington impressively pushed forward and landed some solid strikes on the champ.

By the fifth round, Colby was losing steam and looking worse for the wear. Usman turned up his offense and dropped Colby before following up with a barrage of strikes to the grounded challenger. Covington was still conscious but he was taking a lot of unanswered strikes causing the referee to stop the fight with less than a minute left.

Usman’s record improves to 16-1 with the win while Covington’s drops to 15-2. 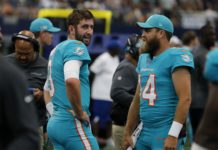 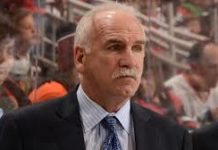 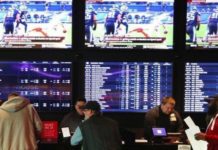 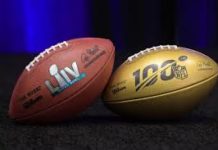 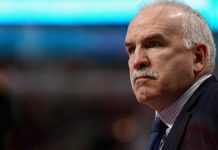 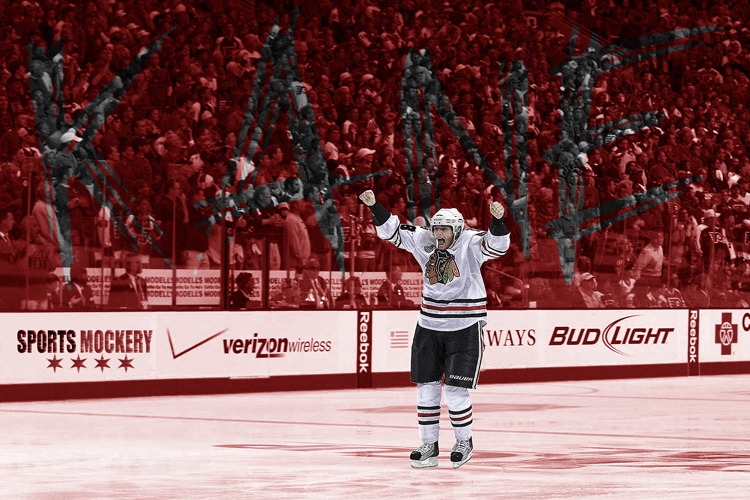 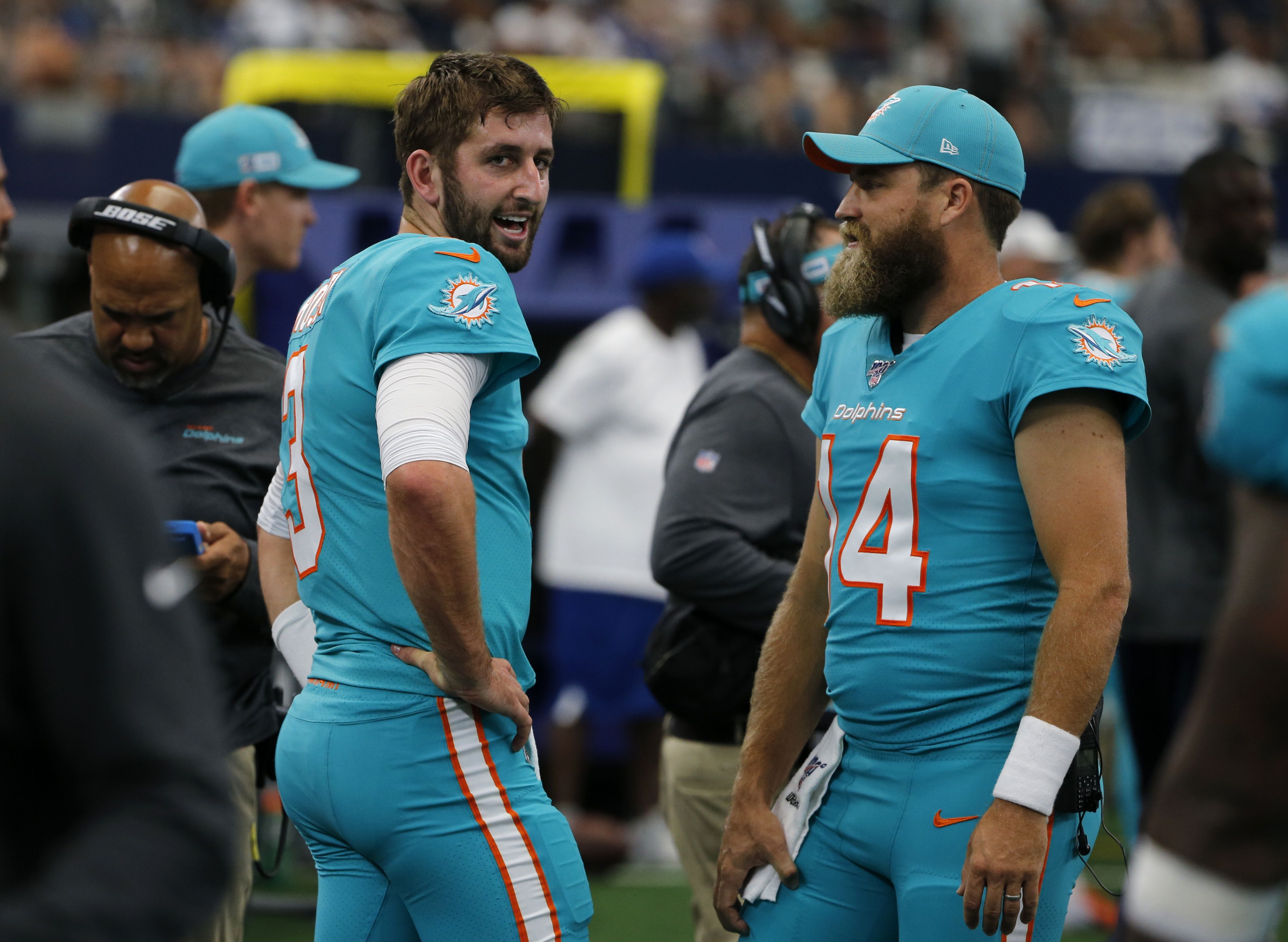 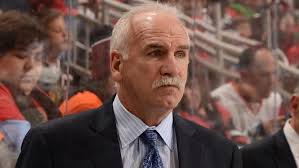 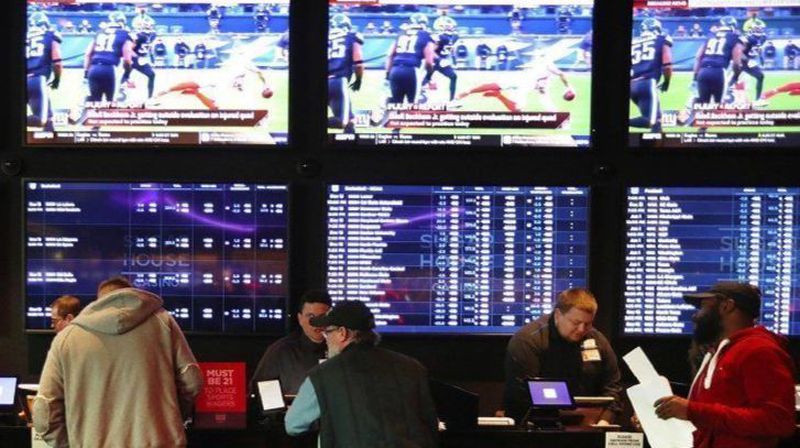 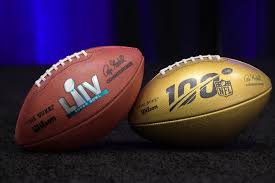