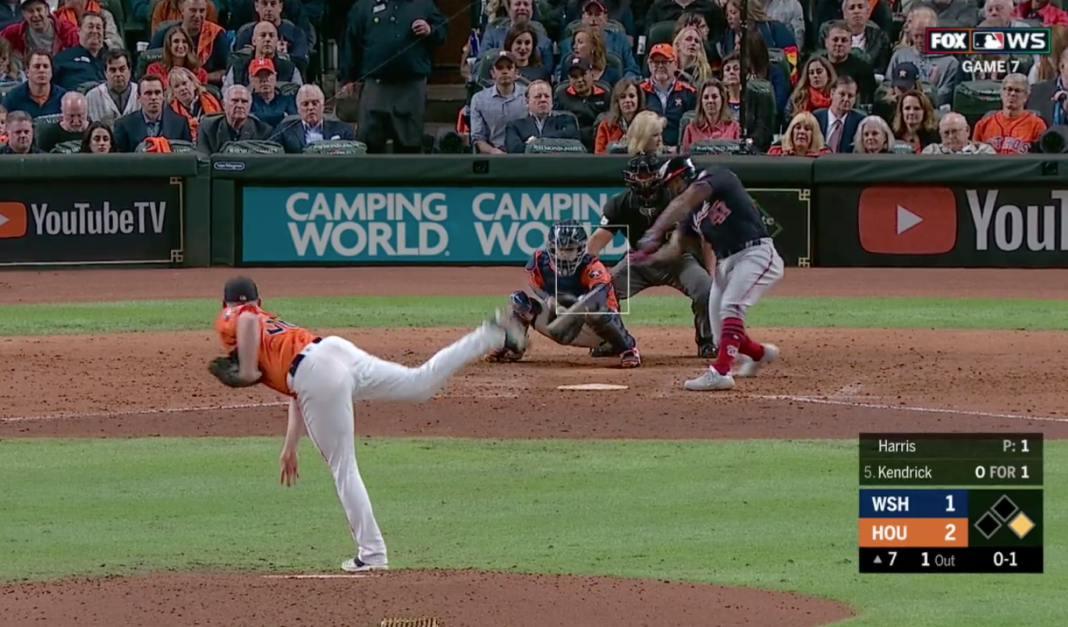 So far this offseason the Cubs have added pitchers who will hopefully contribute out of the bullpen in 2020, while they shuttle back and forth from Iowa and Chicago. It’s not flashy, it’s not really exciting, but we’ve seen the Cubs have success with these type of pitchers in recent years. The latest addition is right-handed reliever Dan Winkler, who is signing a one-year deal with the Cubs.

Winkler has a few minor league options left, meaning the Cubs can just send him down to Triple-A with no worries about losing him.

Cool. I’m not going to be too pissed off right now because the Cubs aren’t making bigger moves yet, but at the same time good fits on the free agent market continue to come off the board.

While many fans focus on fixing the bullpen, the Cubs also need to improve the starting rotation. After 2020, only Yu Darvish and Kyle Hendricks will be under contract and heading into next season the Cubs don’t have a clear number five starter. Plus, Jon Lester and Jose Quintana continue to regress. It’s not an ideal situation for Theo Epstein, especially when you consider that the Cubs don’t figure to be in on any of the bigger free agent starters.

So, we’re left to assume that if the Cubs want to add to the rotation via free agency they’ll aim toward the lower part of the middle tier. Guys who are going to get 2-3 year deals. One of those options was right-hander Michael Pineda, who had a 4.01 ERA in 26 starts for the Twins last season.

Pineda was suspended in September, testing positive for a banned diuretic under MLB’s testing policy. The 80-game suspension was reduced to 60 games after Pineda made a compelling case that it was not used as a masking agent for a performance-enhancing drug.

The righty was projected to sign for at least $11 million per year and although he’s agreed to a two-year, $20 million deal to re-sign with the Twins, Minnesota only has to pay him a total of $17.6 million because he has to serve the rest of the 60-game suspension in 2020.

So, a solid deal for the Twins and one less free agent option for the Cubs.

Another big focus this offseason for the Cubs is diversifying the offense by adding more contact guys. We’re not sure as of now where the front office stands on Nico Hoerner, as the 2018 first-round pick made his MLB debut in September after only 89 minor league games. Will he start 2020 at Triple-A or will Hoerner make the Cubs Opening Day roster? If he does, will he be the every-day second baseman? Maybe some playing time in center?

With the Hoerner question still unanswered the Cubs are in the market for a second baseman. According to a few reports the Cubs remain interested in a trade for Whitt Merrifield, but those trade talks haven’t really progressed.

Veteran utility man Howie Kendrick could have been a nice fit for the Cubs, but he’s re-signing with the Nationals.