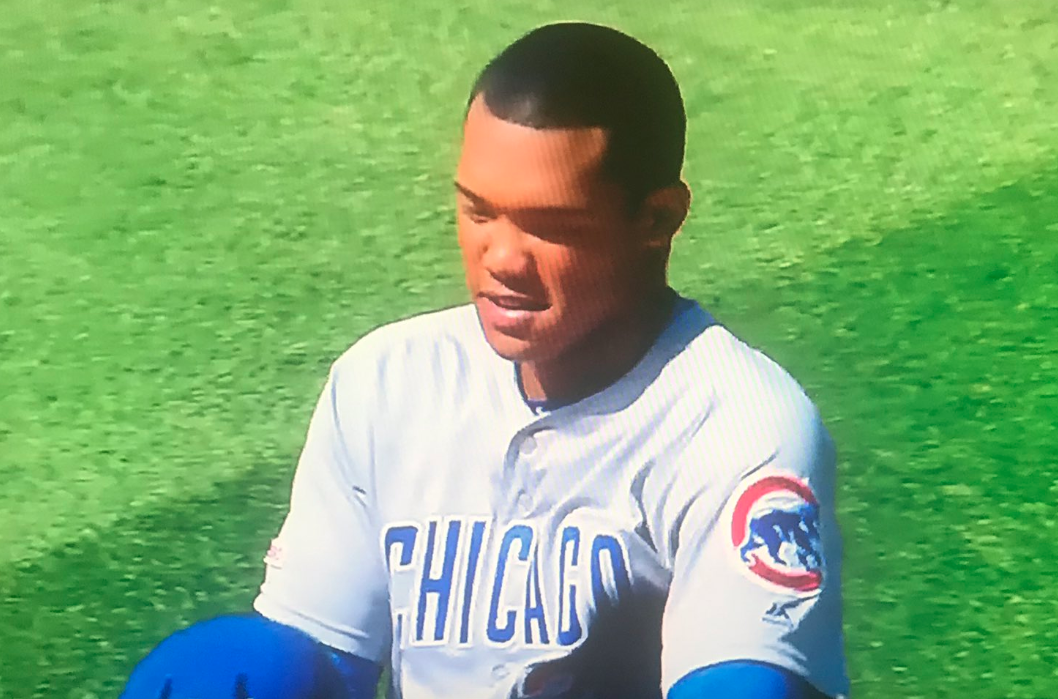 The Cubs have tendered contracts to six arbitration eligible players, but they have finally gotten rid of Addison Russell.

The infielder was non-tendered, making Russell a free agent.

Bad dude, bad at hitting, bad at base running, bad at knowing basic signs, bad arm and his fielding has declined since 2016. The Cubs gave Russell every chance to redeem himself on the field and he fell flat on his face.

So, the Cubs will have to work out deals with Kris Bryant, Javier Baez, Albert Almora Jr. Kyle Schwarber, Willson Contreras and Kyle Ryan or go to arbitration to settle on their respective 2020 salaries. There have already been reports of the Cubs and Baez negotiating on a long-term extension this offseason.

The Cubs now have four spots open on their 40-man roster.