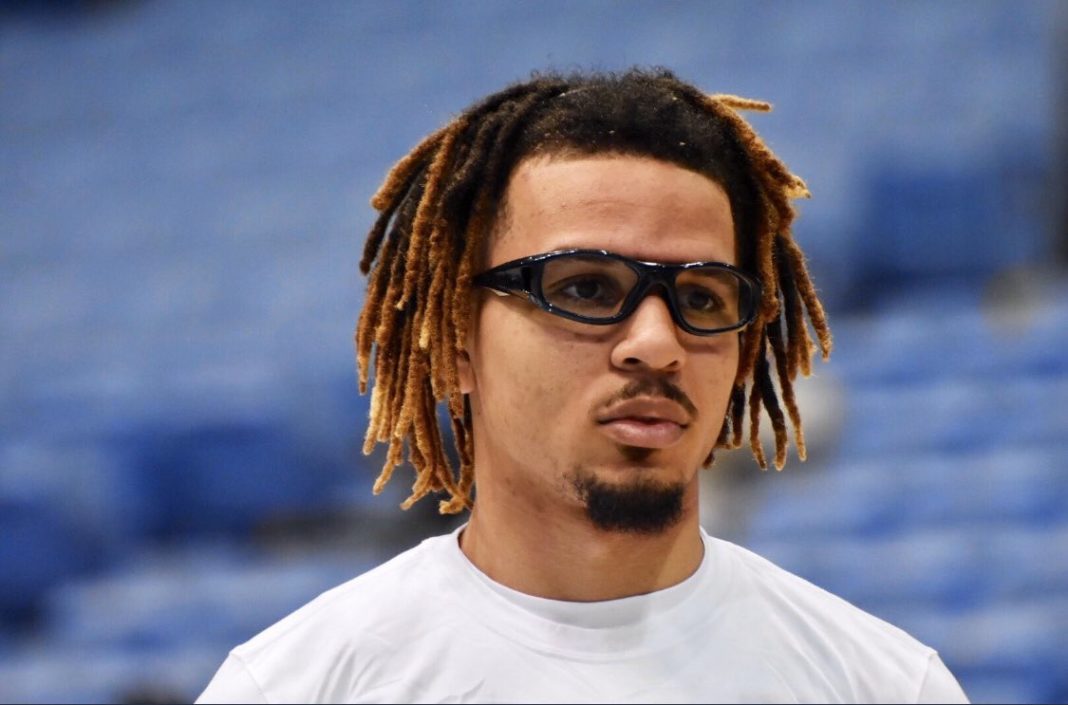 While talent favors Roy Williams Tar Heel squad, the continuity of Mike Brey’s Fighting Irish was going to be their biggest weapon. But the talent prevailed and the Irish fell 76-65.

This was also top prospect Cole Anthony’s debut and it was his show. Anthony finished the night with 34 points, 11 rebounds and four assists. His points were the most in a freshmen debut in UNC history. Pretty special.

Many are speculating Anthony to be a top five NBA draft prospect and he lived up to the hype tonight.

How It Went Down

North Carolina turned it over first, but defensively started the first few minutes’ sound not allowing a point for Notre Dame until the 16:20 mark of the first half. In fact, the Irish started out 0-5 from the field until senior forward John Mooney got the scoring going.

The Tar Heels out rebounded the Irish and it was not even close. Senior forward Juwan Durham was a non-factor and found himself in foul trouble early forcing Brey to rely on the depth.

Rebounding might be an issue for the Irish all season. The Irish were out rebounded 52-31.
Mooney, who averaged a double-double last season, fell short of his average with only 10 points and eight rebounds.

North Carolina began by forcing the issue in the paint and not settling for outside shots. Early on they were having success.

While Notre Dame was able to take the lead into the half with some hot shooting efforts from TJ Gibbs and Prentiss Hubb – it was not enough to keep the Tar Heels down.

Anthony led the Tar Heels who started to pull ahead with 10 minutes remaining in the second half when the Fighting Irish came apart at the seams offensively and the Tar Heels caught on fire. In just two minutes, North Carolina extended a two-point lead into a 13 points with a barrage of threes and an alley-oop from Andrew Platek to Armando Bacot.

At that point Notre Dame was ice cold and that deficit was too great to overcome.

TJ Gibbs and Prentiss Hubb led the Irish in scoring at the half each with 11 along with three 3PT a piece. The senior Gibbs would finish with 19 points shooting 4-6 from downtown.

Hubb added 22 points and six assists. The sophomore Hubb will be a big piece of the offense for the Irish.

While Notre Dame had zero scoring contributions from the bench in the first half, they bounced back for 11 second half points.

Finally, Rex Pflueger struggled in his emotional return to basketball coming off the ACL injury but he still made some key defensive plays down the stretch.

The March to March

Notre Dame’s schedule lightens up after tonight – they will return to the Purcell Pavilion for a get-right game against the Robert Morris Colonials.

Hopes are still high for Brey’s team, that this will be the year for Notre Dame to get back into the tournament but the ACC looks like it is going to be another gauntlet.