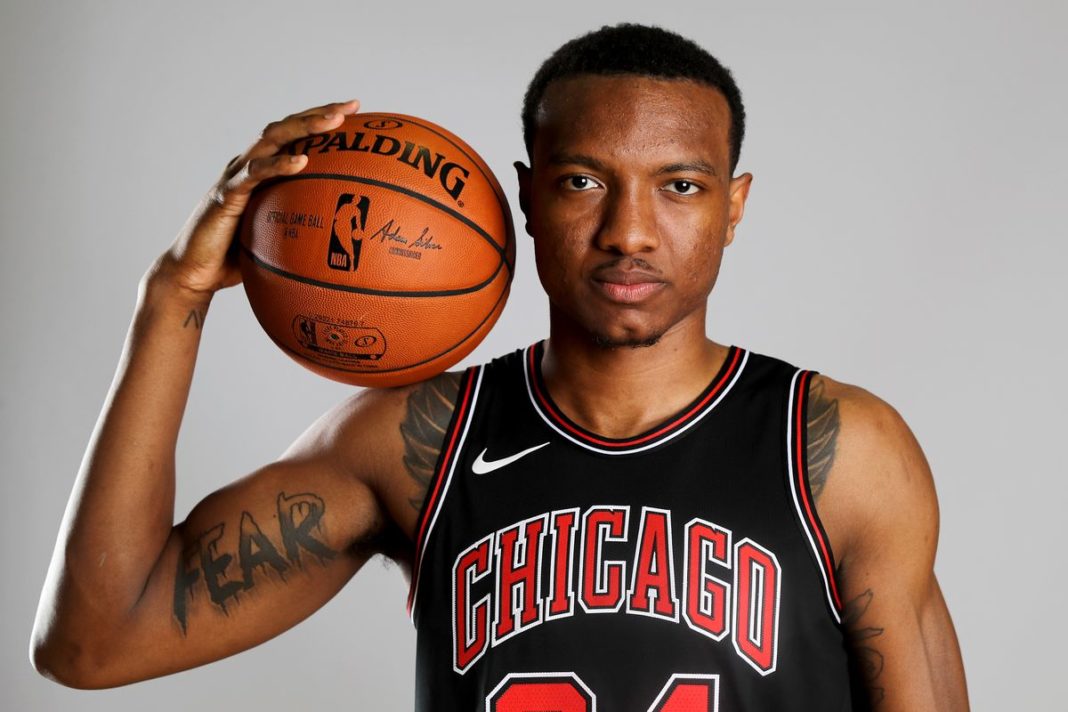 Maybe it’s time to be a little worried.

The Bulls begin the regular season in two weeks and hopefully by then second-year player Wendell Carter Jr. will be ready to go. Yet, for now, Bulls head coach Jim Boylen is concerned that the big man’s tailbone bruise isn’t quite healing as fast as expected. But it’s not just that. Carter has had a plethora of injuries in the past year.

The following was after Monday’s preseason opener for the Bulls, who lost 122-112 to the Bucks.

Carter played in 44 games his rookie season before missing time because of a thumb injury that led to surgery. During the summer he had another procedure done to repair an abdominal muscle injury that Carter’s been playing with since he was 15.

On the first day of training camp last week Carter sprained his ankle, but it wasn’t considered serious. When he returned to practice the center bruised his tailbone and has been out ever since.

Injury prone? Carter’s just now entering year two of his NBA career, so probably a little early to start labeling a 20-year-old as injury prone, but the nagging injuries are definitely annoying. Not just for him, as Carter continues to miss time and his development slows down, but for the Bulls, who are much better on defense with Carter on the floor than him on the bench.

Bulls fans can only hope this pattern of injuries comes to a stop soon.

The Bulls play their next preseason game on Wednesday against the Pelicans.