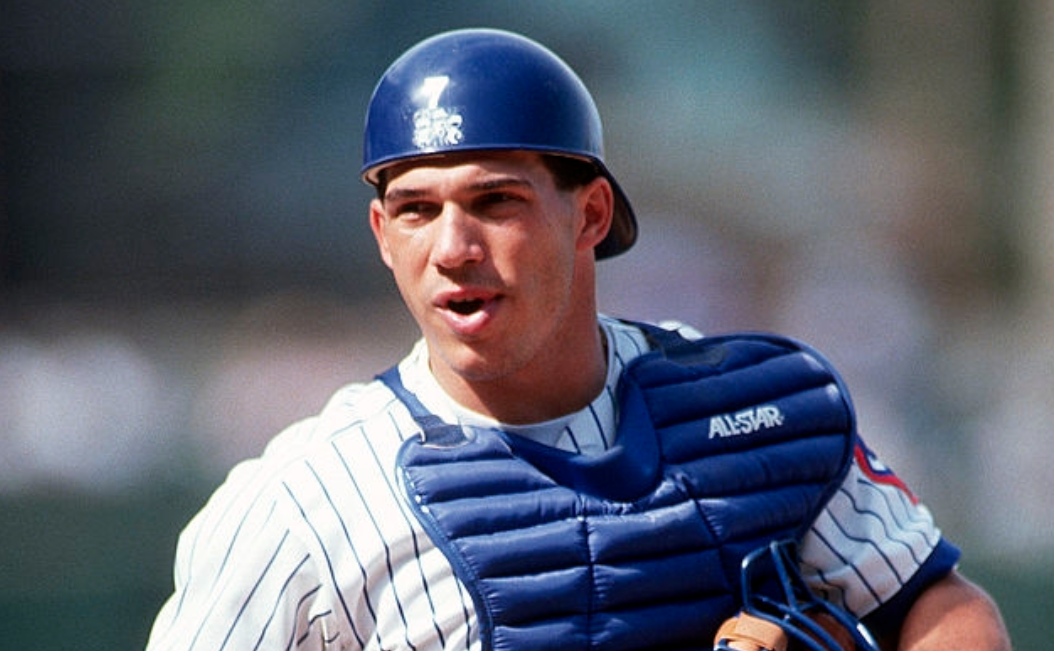 On Wednesday, Joe Girardi went on 670 The Score and during his radio interview he made his interest in wanting to be a manager clear. Of course the Cubs came up and yes, the former Marlins and Yankees skipper is intrigued in the opening on the North Side of Chicago.

Last year Girardi pulled his name out of the running for at least one manager position, as most people in baseball speculated he had his eyes on the Cubs job for 2020.

Yet, as much as some fans want Girardi to be the new Cubs manager and the media in Chicago is certainly driving the narrative that he could be a possible candidate, there haven’t actually been any reports that Theo Epstein views Girardi as a potential replacement to Joe Maddon.

While Girardi certainly hopes he’s considered for the Cubs job he might just go back to New York.

On Wednesday the Mets fired Mickey Callaway after two seasons and Girardi is reportedly interested in returning to the big apple.

Ignore the second part, the Astros aren’t trading their manager.

And here’s where the rumor comes in. So, Girardi would consider the Mets if they give him a call and apparently he’s their number one choice.

Again, I’m qualifying this as a rumor because as much as Jomboy makes hilarious videos I have no clue if he has any actual sources, but…

There are currently seven vacant manager positions in MLB: Cubs, Angels, Padres, Giants, Royals, Mets and Pirates. There might another opening, as the Phillies haven’t decided if they’ll be keeping Gabe Kapler.

So far the Cubs have confirmed three candidates: David Ross, Will Venable and Mark Loretta, while Theo Epstein also said there’s one other coach under consideration who is currently on a playoff team.

Most people in the industry believe Astros bench coach Joe Espada is the playoff coach Epstein mentioned on Monday.

So, sorry to any Cubs fans who dreamed about Joe Girardi as the next manager. Right now, all the buzz is him and the Mets.