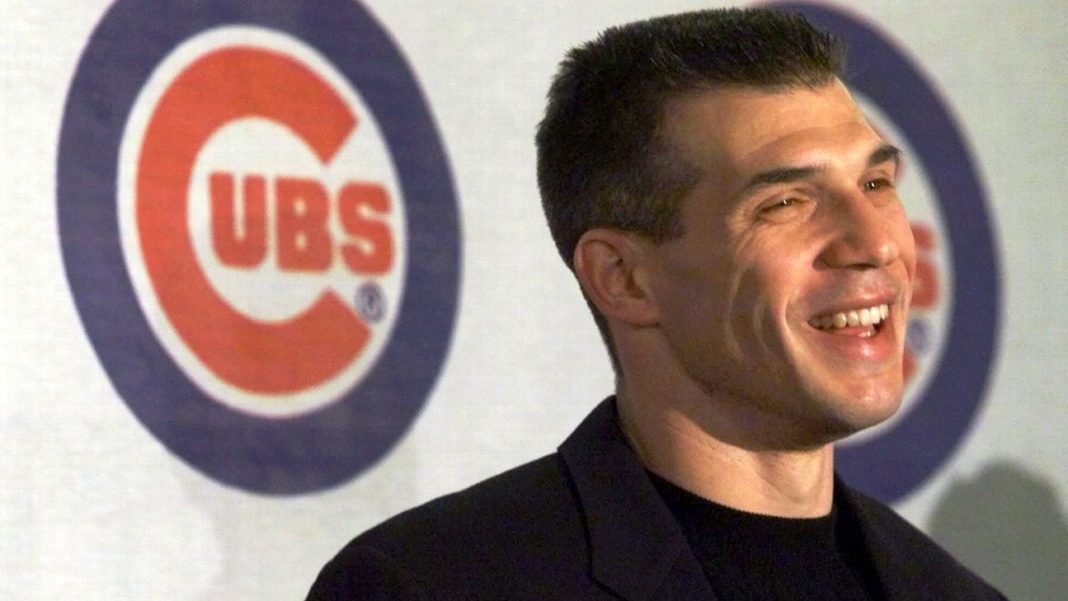 In 2006, the Marlins had the lowest payroll in baseball, we’re talking $15 million and even though that was 13 years ago, it was embarrassingly low then. Yet, Joe Girardi managed the Marlins to a 78-win season and had the team in contention for a playoff spot until mid-September.

Girardi won NL Manager of the Year, but he was also fired after just one season in Miami.

The Marlins decided to fire Girardi not because of the umpire
incident, but because he failed to mesh with others in the
organization, general manager Larry Beinfest said.
“Joe is not returning because it was not a good fit,” Beinfest
said. “I will take some of that blame. I’m in charge, and it’s my
job to make sure everything runs as smoothly and efficiently as
possible.”
Beginning in spring training, Beinfest clashed with Girardi over
personnel decisions, and during the second half of the season the
general manager was rarely seen in the clubhouse or manager’s
office.

But it didn’t take too long before Giarardi landed another gig, hired as the Yankees manager after the 2007 season. From 2008-17, the Yankees made the playoffs six times, reached the ALCS four times and they won the 2009 World Series under Girardi.

After losing to the Astros in the 2017 ALCS, Girardi’s contract expired and the Yankees decided to move on with a different manager.

And once again, it seemed like there was some disconnect between Girardi and the front office, as well as losing the clubhouse.

Cashman is seeking “the best person possible that can assist in executing our strategy.
“It’s a number of different things…but nothing I’d want to put out there in a special category other than just a general communication and connectivity side with the players he was charged with,’’ Cashman said. “I would not specify any of the issues we talked about privately.’’
Cashman suggested that Girardi’s clubhouse connectivity had been an issue before this year’s transition from a more veteran-laden team. But when the team became younger, and yet the same managerial tenor existed, Cashman pushed for change.

Has Joe Girardi proven to be a pretty solid manager? Yeah, he has.

Is it concerning that he’s been fired and then let go in two separate occasions because he clashed with his bosses? Yes, it is.

Girardi went on 670 The Score Wednesday morning and said he’s interested in managing the Cubs.

I’m also interested in managing the Cubs, but just like Girardi, so far there hasn’t been any indication that the front office is interested in him. It’s still early in the process, but so far the only names we know who are candidates are Mark Loretta, Will Venable, David Ross and at least one coach who is currently on a playoff team.

Raul Ibañez is also reportedly being considered as a candidate.