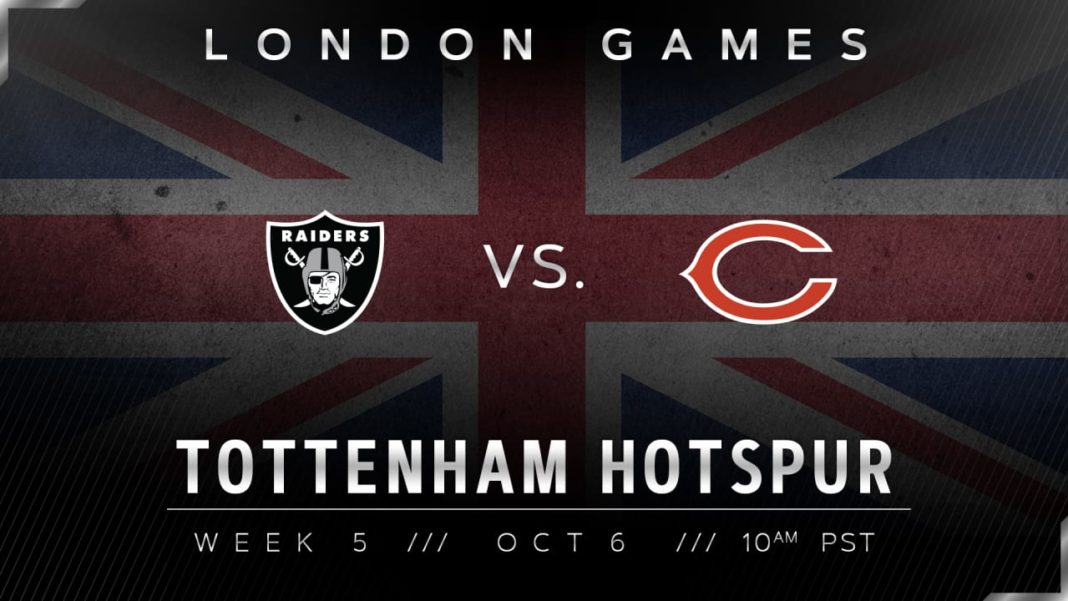 1. Khalil Mack vs the Raiders (Of Course)

It wasn’t pretty for the Oakland Raiders. When All-Pro linebacker Khalil Mack sat out 2018 training camp in a contract dispute, first-year head coach Jon Gruden had only two options: pay the man or trade him. For Bears fans, the rest is history as the Monster of the Midway sent a healthy trade haul to the Raiders in return for Mack, who has been the heart and soul of arguably the best defense in the NFL. Mack faces off against his former team this weekend in London for the first time since the deal.

Raiders quarterback Derek Carr has been sacked just eight times this season while the Bears sacked Minnesota quarterback Kirk Cousins six times alone on Sunday. All told, Mack has 4.5 sacks and four forced fumbles this season for the stout Chicago defense. The Raiders defense, as a whole, has collected just five sacks on the season. In 2018, Mack had 12.5 sacks while the Raiders, as a team, had 13.

Sunday could get pretty ugly for Carr, if the offensive line turns into a turnstile against Mack.