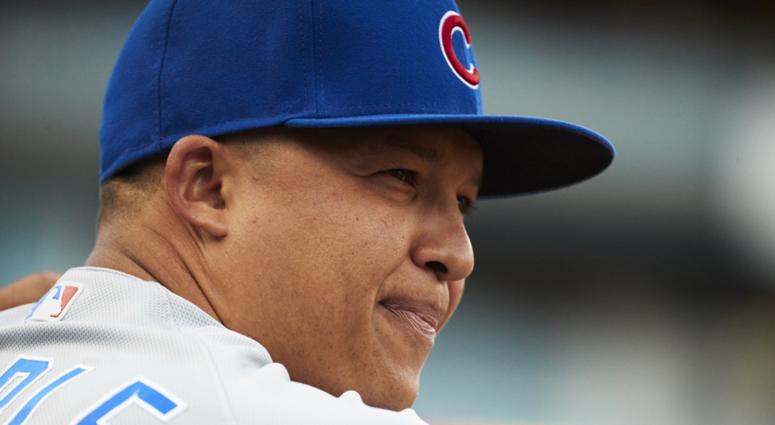 Theo Epstein met with the Cubs coaching staff on Tuesday and after the conference the team announced two more candidates for the open manager position.

Epstein already confirmed the rumors on Monday, saying David Ross is a candidate. Joining him within the Cubs are bench coach Mark Loretta and first base coach Will Venable.

Loretta was hired prior to the 2019 season after Brandon Hyde left to become the Orioles new manager. Before becoming the Cubs bench coach this past season, Loretta worked in the Padres front office as a special assistant from 2010-18.

Meanwhile, Venable has been with the Cubs since 2017, first as an assistant to Theo Epstein and then he was named the first base coach heading into the 2018 season.

Raul Ibañez is also reportedly being considered as a candidate.

Epstein also said there is at least one other candidate on their list who is currently on a playoff team. Interviews will begin next week.