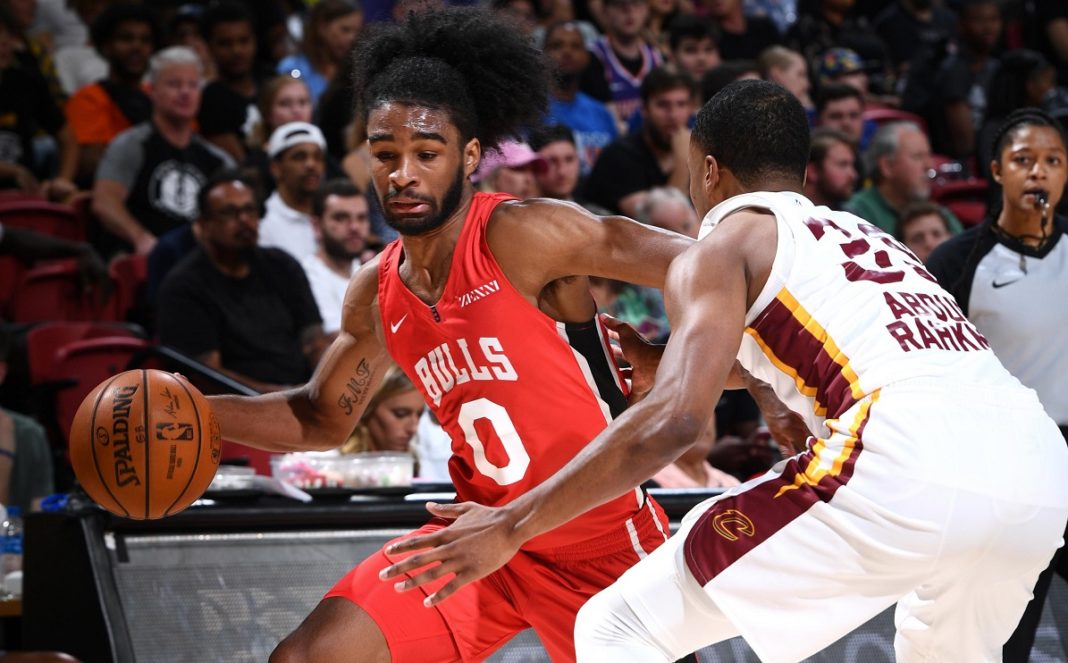 The Chicago Bulls aren’t getting ahead of themselves. They know a lot of work must be done if they want to finally get this organization back into the playoff picture. That said, it hasn’t stopped them from having a certain degree of expectations. They believe they have enough pieces in place with Zach Lavine, Lauri Markkanen, and veteran addition Thaddeus Young they’re starting to build a core that can make some noise in the East. Yet the greatest amount of enthusiasm seems centered around 7th overall pick Coby White.

The North Carolina point guard was doubted by many during his freshman year in college. He then proceeded to break the school record for points scored by a first-year player. A record previously held by Michael Jordan. His mixture of speed, energy, and creativity was exactly what the Bulls have been looking for at the point guard position. If he could learn to become a proper facilitator with the basketball, the sky was the limit.

It was a matter of how quickly he can develop his game. Well according to Darnell Mayberry of The Athletic, who spoke to head coach Jim Boylen about the rookie, expectations have already been exceeded.

“He’s not scared, which I love,” Boylen said. “He’s more physical than I thought this early. He’s a big body. He can play on the ball and off the ball, which we thought. He’s shot the ball very well in camp. He puts a shoulder on you, you feel it. His physicality is what we hoped it would be. I didn’t know if it would come this fast. We’re thankful for him.”

Chicago Bulls finally in a spot they want to be

If White does indeed come along faster than expected this season, it puts the Bulls right where they’ve wanted to be for the past couple of years. They have a young, athletic roster in place with tons of speed and scoring potential. They’ve also constructed a relatively solid bench led by a capable veteran in Young. Nobody is ready to say this is a championship-caliber roster. However, it’s brimming with potential and that’s enough for now.

White looked solid during the Bull’s Summer League stint. He averaged 15 points, 5.6 rebounds, and 4.8 assists during the action. There were plenty of mistakes on film that he’ll need to work on. Namely his decision-making when it came to delivering passes. Too often he left them open for easy steals. None of this shocked anybody. Merely a confirmation of what was already known. Based on what Boylen says, the rookie is already taking steps in the right direction.

This should be a fun year.