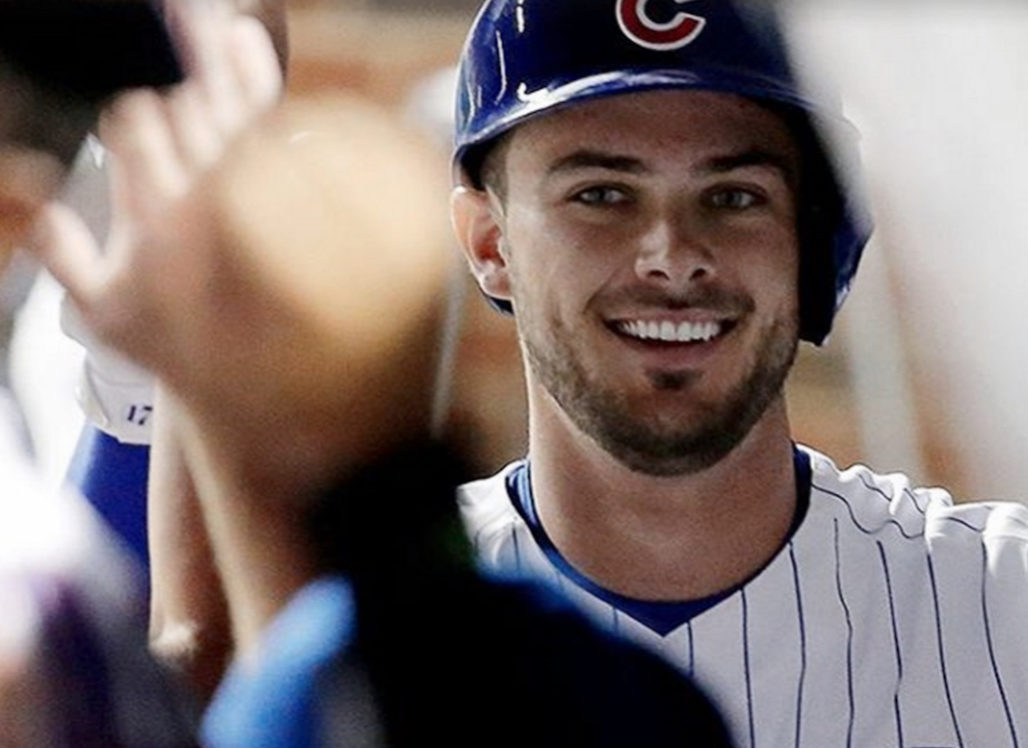 Literally the only connection that I can see between the Cubs and Rangers working out a deal that involves Kris Bryant is that both teams have already paired up to make several trades during Theo Epstein’s time running the Cubs. Otherwise, I’m not sure what Jon Morosi is thinking.

The MLB insider joined 670 The Score earlier this week and the number one topic surrounding the Cubs right now is Theo Epstein once again saying he doesn’t believe in untouchables and that they’ll be open to hearing everything in terms of trades this offseason.

HOWEVER! Despite Epstein saying the Cubs are open to anything this winter he also made sure to point out that it’s hard to see the team without guys like Bryant. Again, are the Cubs more open to trades now? Yes. Is it still going to be difficult to find a good enough return to trade someone like Bryant? Yes.

And that’s where Morosi comes in. While on 670 The Score, Morosi said Bryant will be available in the offseason and the team he brought up in a possible trade scenario was the Rangers.

Does it actually make the most sense, though? I mean, for the Rangers it does. They’d have a third baseman who will put up 5+ WAR seasons at the minimum, but who exactly would they trade to the Cubs to make it happen?

The most important factor into any speculation about trading Bryant is who will the Cubs replace him at third base? If it’s Anthony Rendon, then OK, look for the best trade possible, but until then, there’s no sense into trading away your MVP caliber third baseman.

But even after looking at what happens to the Cubs if Bryant is dealt away, the Rangers just don’t make a good fit as a trade partner. Their farm system isn’t filled with star prospects and they don’t have enough good major league pieces that would make a Kris Bryant trade worth it for the Cubs.

Anyway, despite the speculation, even Morosi qualified his overall comments on Bryant, ultimately saying the Cubs won’t trade him this offseason because they won’t find a team willing to part with enough talent.

Bryant will become a free agent after the 2021 season. During Monday’s end-of-the-season press conference, Epstein said the team would revisit extension talks with Bryant and others this offseason.