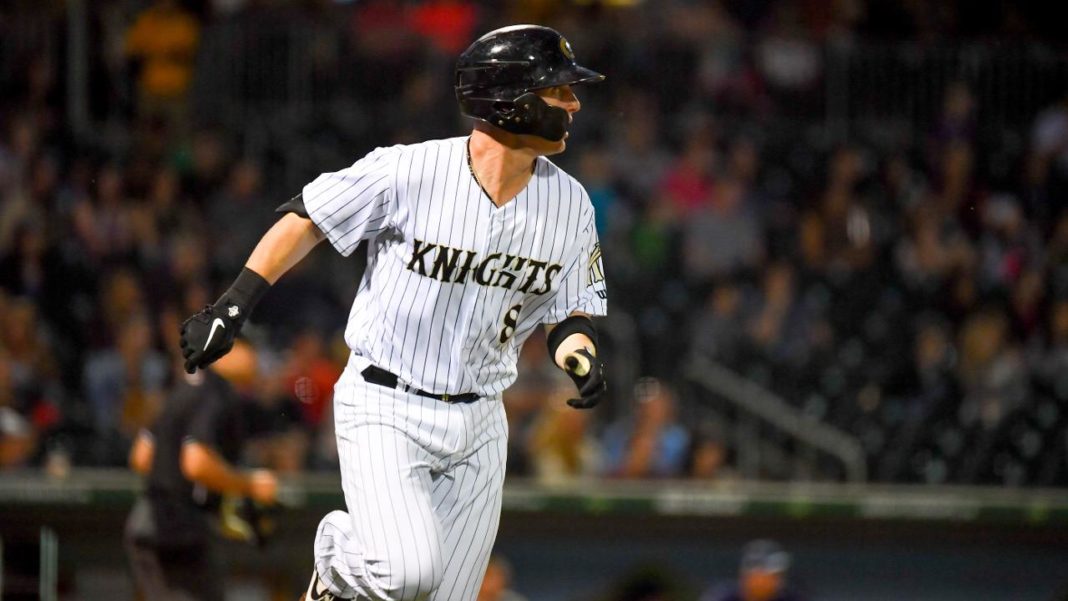 Now that September is here, MLB rosters have officially expanded. The White Sox are calling up Zack Collins again, though he figures to play much more often than he did in his first stint in Chicago. Expect him to get regular at-bats at catcher, DH, and even first base. Whatever adjustments upper brass in Chicago suggested, Collins seems to have taken them to heart. Since his return to Charlotte ha has an OPS of 1.177

Danny Mendick is a name that fans have been clamoring for all year long. The versatile middle infielder can play both shortstop and second base, and has a pretty solid bat to pair with it. In Charlotte this year, Mendick has a slash line of .279/.368/.444. He has a decent power/speed combo as evidenced by his 17 home runs and 19 stolen bases for the Knights this year. If nothing else, Mendick is a new young face that will get a solid opportunity. At least we aren’t seeing the Jose Ruiz’s of the world again.

Fans should be happy Mendick is up, but how Collins plays this last month will be huge for the White Sox off-season plans. He has really taken his game to another level since his demotion, and it will be very interesting to see how that translates to his second stint with the White Sox.