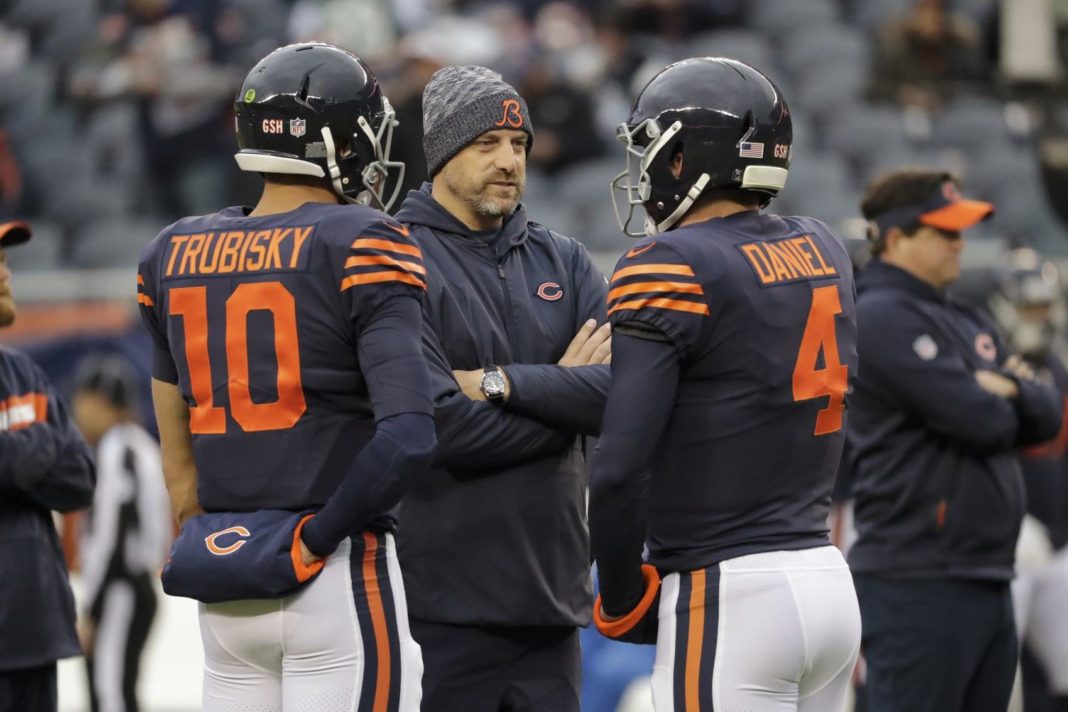 The Cubs scored a season-high 17 runs against the Pirates on Friday and this isn’t even trolling the Bears, but they might not score that much against the Broncos on Sunday.

You can’t look any worse than Mitch Trubisky did against the Packers at home to start the season and now he has to lead the Bears into Denver. Yeah, maybe the overreaction by fans was a bit much, but Trubisky hasn’t been good ever since he came back from his injury last year.

The past six games have been atrocious for the Bears offense dating back to 2018. You can blame Trubisky, Matt Nagy, or both, but fans haven’t been many solutions to fix the issues.

The Broncos have been almost unbeatable at home early season for a long time and despite looking bad against the Raiders that defense will be tough in Denver.

So, will the Bears score more than the Cubs did on Friday?