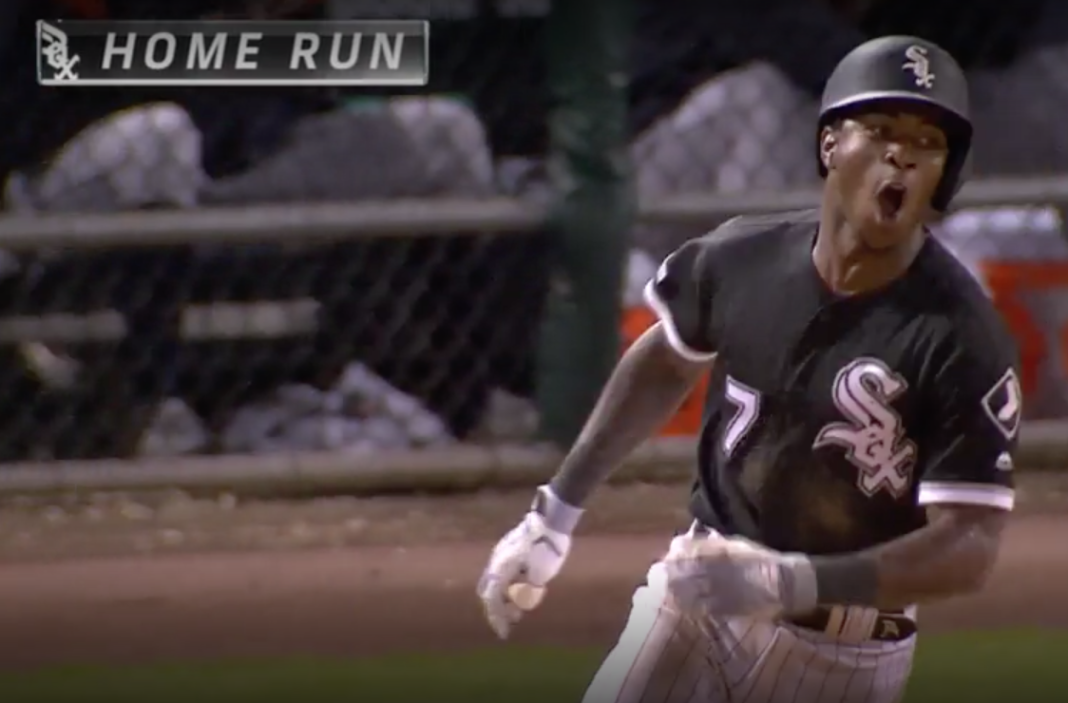 White Sox shortstop Tim Anderson got off to a great start in 2019, winning AL Player of the Month for March and April. But then his season hit a road bump, suffering an ankle sprain in late June that cost Anderson a month of action. However, since his return Anderson has been a hitting machine and he now leads the AL with a .332 batting average.

Anderson is on an incredible run, having two or more hits in six of his last eight games. But again, he’s been on fire since his first couple games after returning from his foot injury. Since Aug. 2, Anderson has 19 multi-hit games.

White Sox fans can only hope that this won’t be a fluke season like Avisail Garcia had in 2017 and then regressed back to his below average hitting profile the season after.