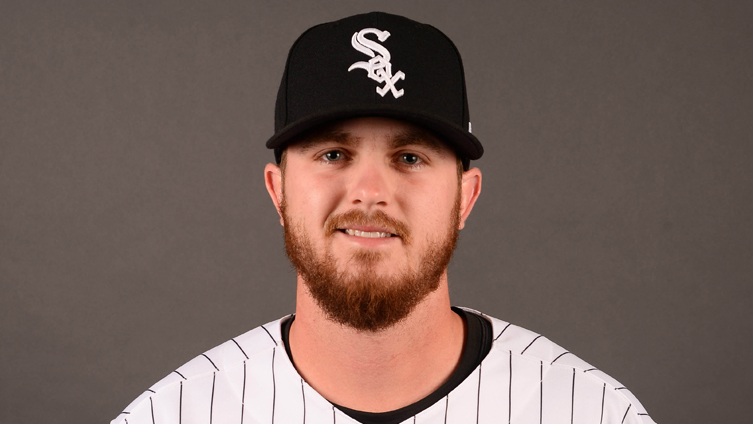 In another losing season White Sox fans would have loved to see any pitcher step up and join the conversation as being part of the starting rotation mix going forward when the team is supposed to compete. That hasn’t happened and with a few injuries the options have been limited. Now, with less than a month to go in 2019, the White Sox will be giving right-hander Dylan Covey another chance to try and capture any success heading into 2020.

Covey will be slotted into the starting rotation later this week, replacing 33-year-old Ross Detwiler.

Detwiler has made nine starts for the White Sox this season and 15 appearances overall. The lefty hasn’t been good, recording a 6.79 ERA in 54.1 innings.

Covey hasn’t been much better in 2019 with the White Sox and actually slightly worse, with a 6.88 ERA in 52.1 innings. However, Covey finished his season at Triple-A with an incredible 2.82 ERA in 51 innings. He appeared in 13 games for the Charlotte Knights, including 11 starts. That low ERA is even more impressive when you consider the record-breaking offense at the Triple-A level in 2019.

So, hopefully for Covey’s sake he can continue his success from Triple-A in September with the White Sox.